Inmates injured in riot at CNCC on Thursday: union 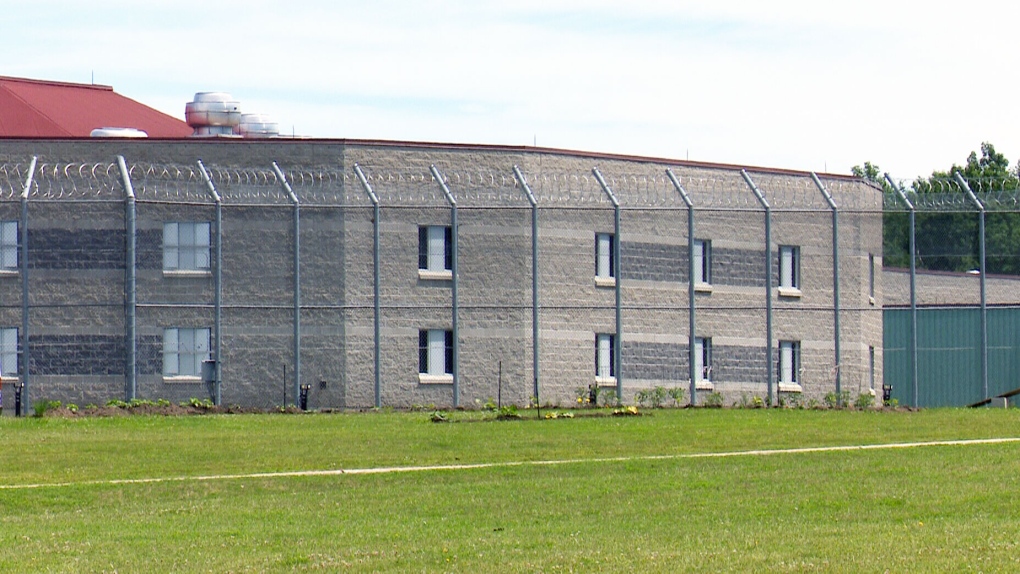 Two inmates from the Central North Correctional Centre were injured in what union officials are calling a riot in Penetanguishene.

Officials with Ontario’s Ministry of Community Safety and Correctional Services confirms a “disturbance” occurred in a single unit at the institution.

According to Dionne, emergency response teams and negotiators were called in. It took two hours to secure the unit.

No staff members were hurt. There's no word on the condition of the two injured inmates.

The ministry is now investigating.