Flooding forces several roads to be closed in Muskoka area

Residents in both Muskoka and Simcoe County continue to battle widespread flooding.

Officials say it could be days before they see any relief from the high water levels in Ramara Township and Huntsville. 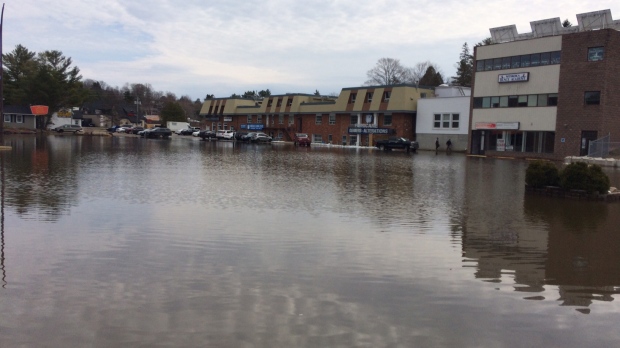 Generators are running around the clock in downtown Huntsville as sandbags try to keep the floodwaters at bay. 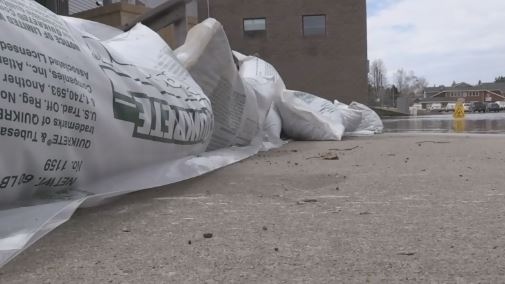 The fire department says the water levels peaked over the weekend, but haven't receded.

“This year just seems to be taking a lot longer than usual for the system to flush itself through,” says Mike Vadlja with the Huntsville Fire Department.

The town of Huntsville hasn’t seen heavy flooding like this since it declared a state of emergency in 2013. 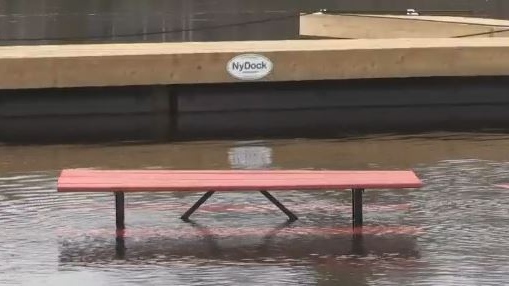 According to officials, the Black River in Ramara Township has reached its flooding threshold.

Flooded roadways have caused the closure of several areas until further notice. 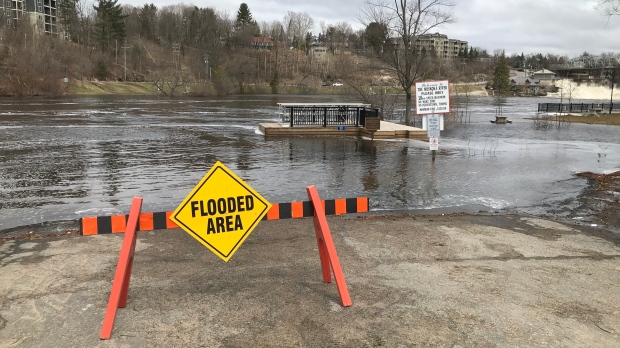 In Huntsville, Cann Street is closed to John Street to Freshco, and John to Manominee Street is also off-limits, along with Maw Hill Road and South Drive.

River Road from Taylor Road to Wilson’s Fall Road is closed to both pedestrian and vehicular traffic.

In Minden Hills the following roads are closed:

Check with your municipality for all the road closures and reopenings.