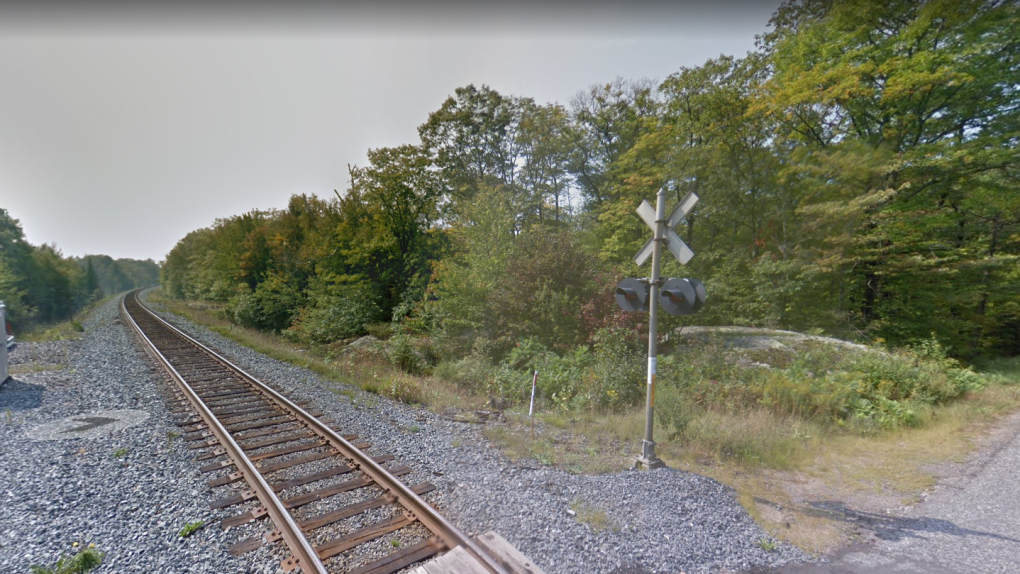 Emergency crews are at the scene of a train derailment in McDougall, just north of Parry Sound.

According to the town, the train went off the tracks between Oakridge Road and Felsman Drive around 9 a.m. on Thursday.

The CP crossing at Oakridge Road is blocked because of the derailment.

"Residents on Oakridge Road will not be able to get in or out pass the derailment," the town posted on its website.

Nobel Road is open for area residents only at this time.

The town says there is no concern for public safety. Police say nothing spilled from the rail cars, and no one was injured.

Provincial police say the train derailed because of a track washout.