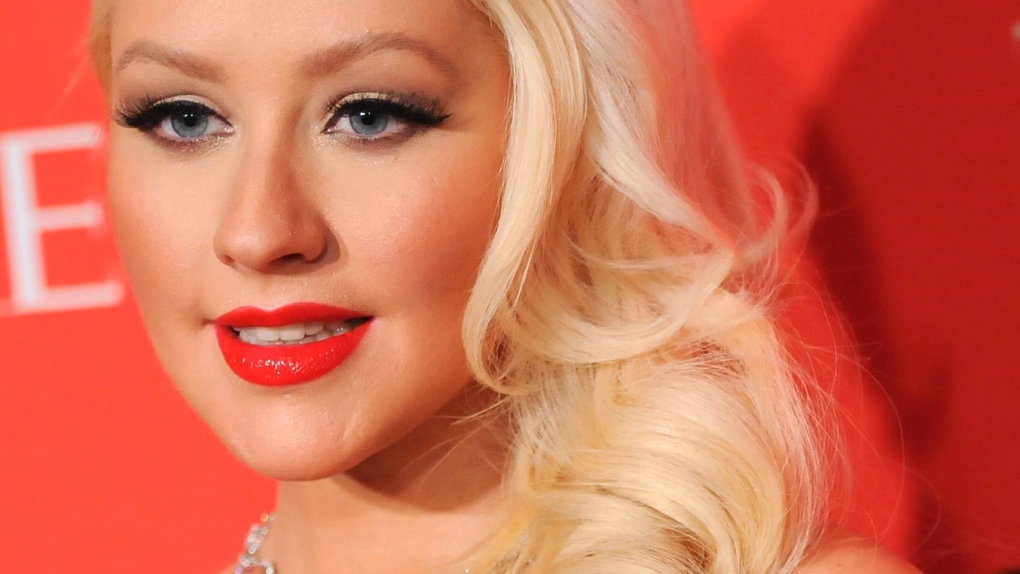 Only hours before the artist was supposed to hit the stage in a much-anticipated performance, it was announced the Christina Aguilera concert scheduled for tonight at Casino Rama had been postponed due to artist's illness.

A release from the casino sent on Thursday reads that they are working with Aguilera’s team to “quickly reschedule the performance and will provide details on the rescheduled date as soon as possible.”

The release goes on to read, “The Casino and the artist apologize for any inconvenience this postponement may cause, and Ms. Aguilera looks forward to performing at Casino Rama Resort in 2019.”

A spokesperson for the casino says tickets for tonight’s concert will be honoured at the rescheduled performance, or a refund will be granted.