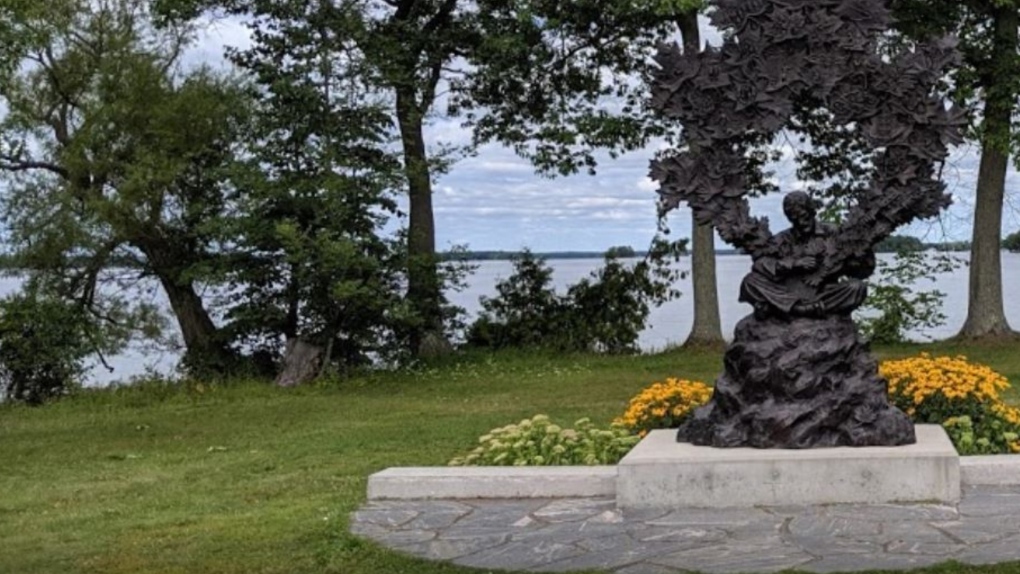 BARRIE, ONT. -- An Orillia man accused of sexually assaulting a six-year-old boy in a washroom at Tudhope Park is facing criminal charges.

After telling his father what had happened, the OPP says the boy's dad, along with another individual, followed the suspect to his home on Crawford Street and called police.

The 29-year-old man, originally from Oshawa, was arrested and charged with sexual interference, sexual assault and forcible confinement.

Police say this incident demonstrates the need for parents to talk with their children about stranger danger.

They say that this child likely saved another from a similar incident by telling an adult what happened. "Informing your children what the difference between a good touch and bad touch could make a big difference in their lives," Orillia OPP stated.