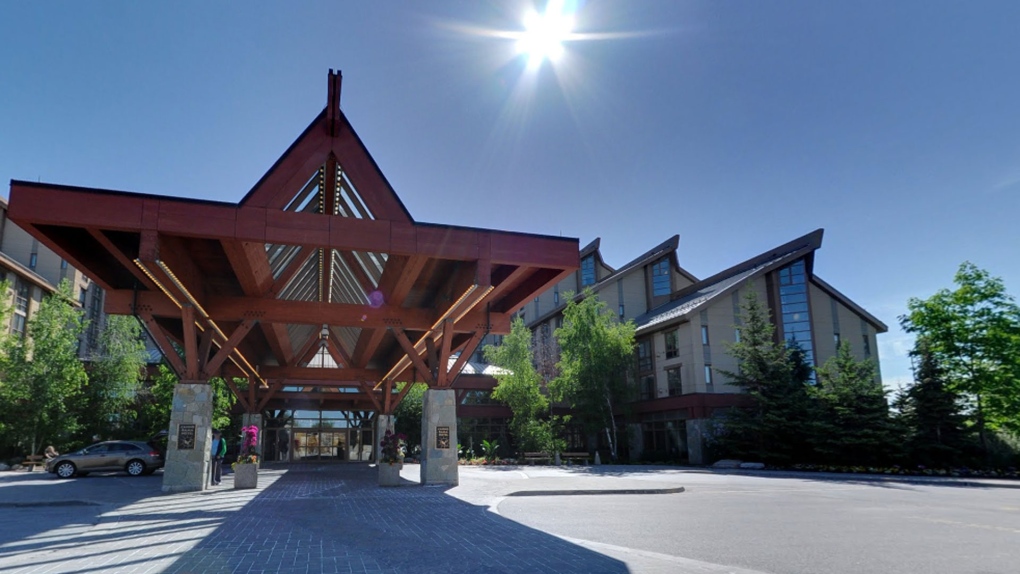 Casino Rama Resort is pictured in this StreetView image. (Google)

A decision on whether to go ahead with a class-action lawsuit stemming from the 2016 cyber-attack on Casino Rama could come in a few weeks.

Lawyers representing a group of plaintiffs and Casino Rama squared off in Toronto on Thursday.

The plaintiff’s lawyer argued as many as 200,000 people might have had their personal information stolen in the hack, but the lawyer representing Casino Rama says the number is closer to 10,000 people.

In November 2016 the casino announced it had been the victim of a cyber-attack through which a large quantity of personal information had been stolen.

The hacker published about 14-thousand files but threatened to release a lot more.

While seeking $60 million in damages, the plaintiff statement of claim accuses the casino of negligence, breach of contract and intrusion of privacy.

The superior court justice overseeing the case said he would likely have to announce his decision in May on whether the class-action lawsuit can proceed.