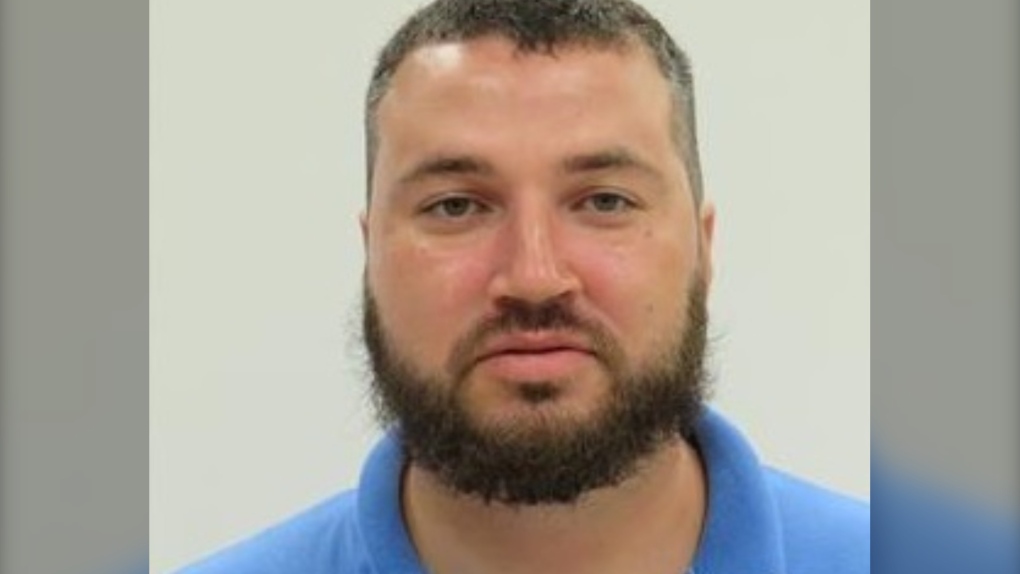 Patrick Chiasson, 31, is wanted on a Canada-wide warrant for breaching his statutory release. (Supplied)
Barrie, Ont. -

A federal offender wanted on a Canada Wide Warrant for breaching his statutory release could be in the Collingwood area, police say.

The 31-year-old Caucasian man has black hair, a beard and brown eyes. He is five feet 11 inches tall and 181 pounds, with several tattoos covering his right arm and left hand.

Anyone who has been in contact with the offender or has information about his whereabouts is urged to contact the Provincial R.O.P.E. Squad at 1-866-870-7673 or leave an anonymous tip with Crime Stoppers.

Hurricane Ian's most damaging winds began hitting Florida's southwest coast Wednesday, lashing the state with heavy rain and pushing a devastating storm surge after strengthening to the threshold of the most dangerous Category 5 status.

Robert Cormier, a Canadian actor whose credits include 'American Gods' and the long-running series 'Heartland' has died at age 33.

An Ontario boy with terminal cancer wanted to see monsters. 1,000 strangers made it happen

A five-year-old Hamilton boy battling brain cancer had one request: he wanted to see monsters. Earlier this month, 1,000 strangers made his wish come true.

This ship tried to warn the Titanic about the iceberg. Now scientists have found its wreckage

The wreck of a ship that tried to warn the RMS Titanic of the iceberg that sank it on its maiden voyage has been found at the bottom of the Irish Sea.

A new global study now confirms the link between a temporary increase in the menstrual cycles of some individuals as a result of the COVID-19 vaccine.