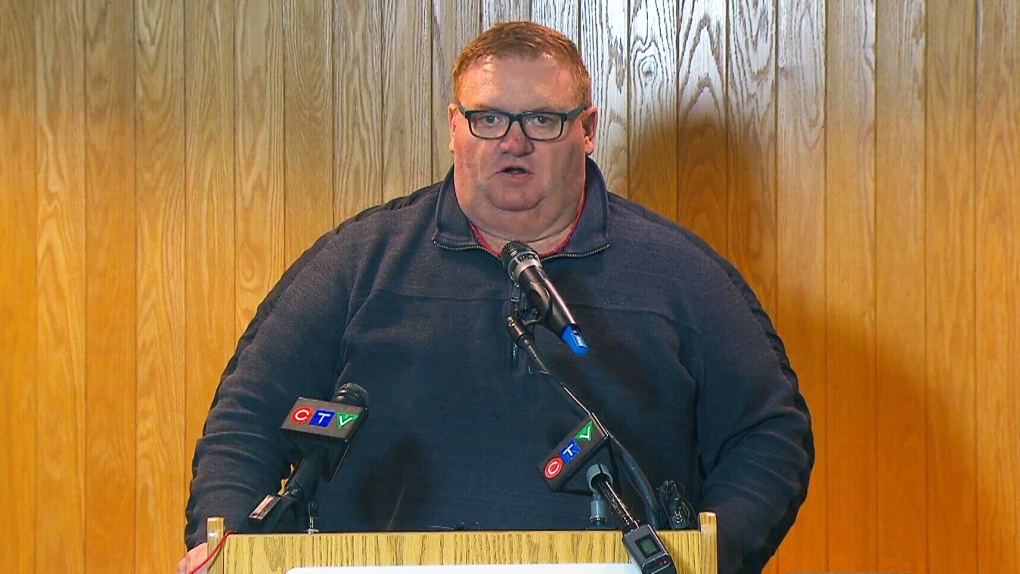 BARRIE -- Bracebridge Mayor Graydon Smith has announced his candidacy for president of the Association of Municipalities of Ontario (AMO).

The AMO is a non-profit organization that represents Ontario's 444 municipalities, as their voice to the province on matters of advocacy and policy.

Smith has been a member of the AMO board of directors since 2014 and chair of the Health Task Force since 2018.

The nominations for president end on June 22, with a virtual conference election at the AMO in August.