Barrie woman charged in March crash that killed a senior 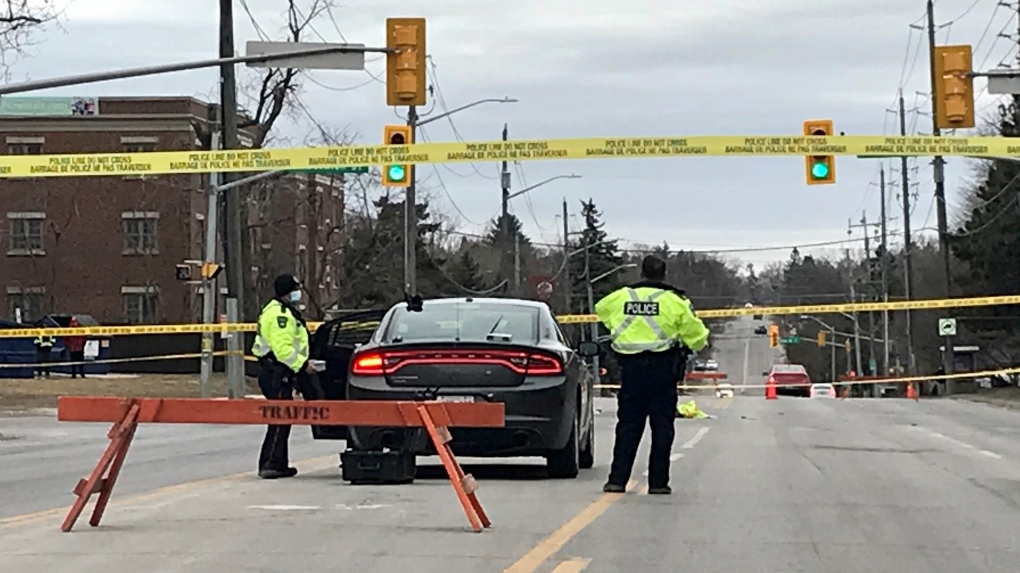 BARRIE, ONT. -- Police laid charges against a driver involved in a collision in March that claimed the life of a pedestrian in Barrie.

Barrie police said a man in his 80's was crossing the road at Duckworth Street and Bernick Drive when he was struck by a car on March 16.

Police said the driver remained at the scene.