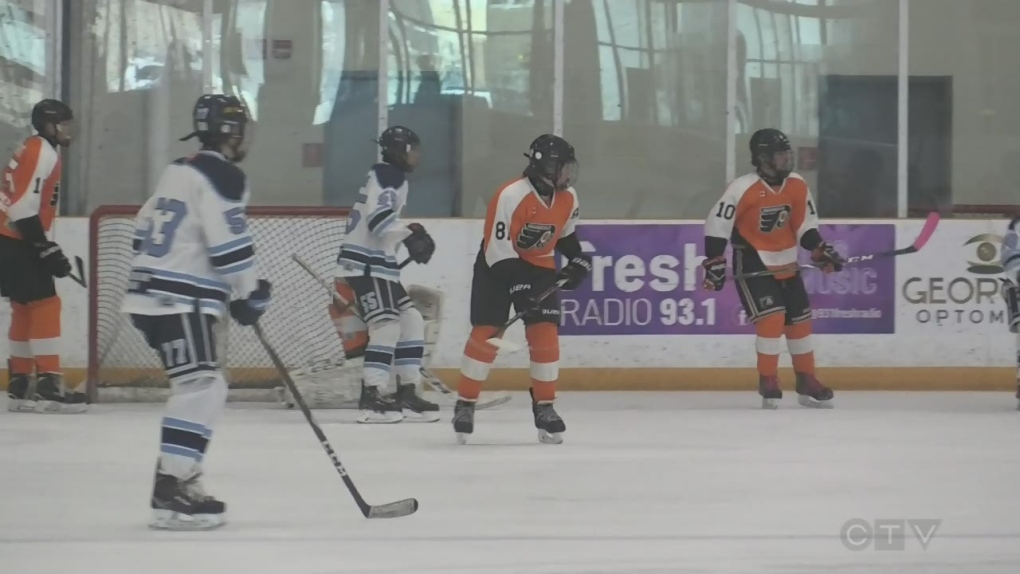 BARRIE, ONT. -- The Barrie Minor Hockey Association announced it is halting all programming amid news the region is heading into the Red zone on Monday.

The BMHA said weekend games and practices would go ahead as scheduled Saturday and Sunday but will stop as of Monday.

The association said it plans to make up for lost games and practices when it's safe to do so.

On Thursday, the Barrie Women's Hockey Association announced it was pausing its season immediately amid the spike in COVID-19 cases.