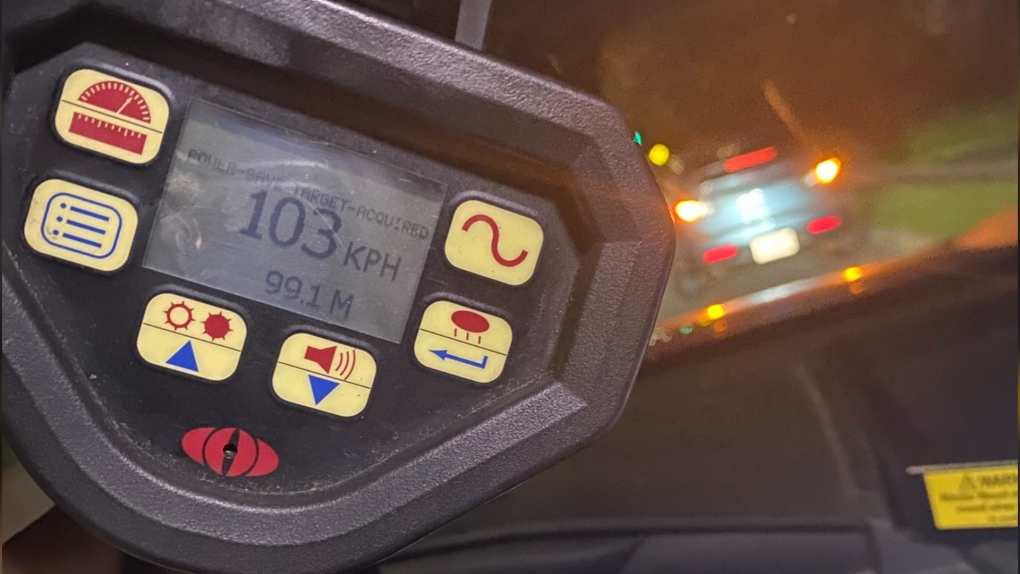 Police pulled over a driver for allegedly travelling more than twice the posted limit in Barrie.

An officer claims to have clocked the 21-year-old man driving 103 kilometres per hour through a 50 zone in the city on Sunday morning.

The accused faces a stunt driving charge that comes with an automatic 30-day licence suspension.

Police also had the man's car impounded for 14 days.

They noted the Barrie man "learned that travelling at excessive speed on city streets can be costly."