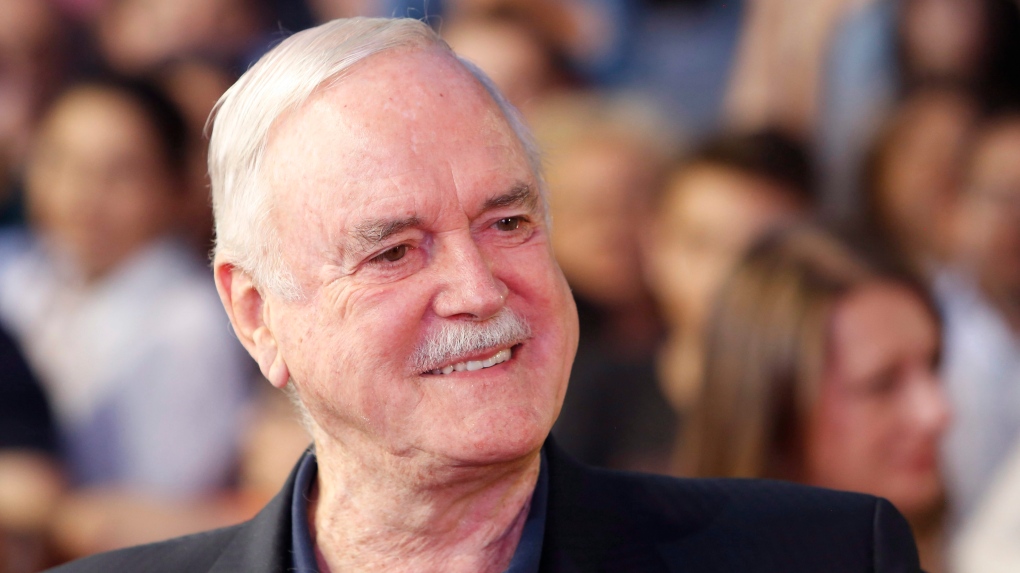 Airbnb says a 'misunderstanding' led to British actor John Cleese being left without a place to stay while working on a movie in Ontario's cottage country.

On Monday, Cleese issued a call on Twitter asking the residents of Huntsville, Ont., if they had a home he could stay in, as the house he had booked on Airbnb had been given to someone else.

Airbnb said Wednesday that Cleese's team requested a booking in a Huntsville home, but the host never actually accepted the request.

As a result, the lodging company says Cleese's charges were automatically refunded.

Cleese tweeted later on Monday thanking people for their lodging suggestions, and noted that all local hotels seemed to be full.

Airbnb said they've been in touch with Cleese's team and have offered a coupon for his next stay with the company.

"Wherever he stays, we hope Mr. Cleese and his team have an incredible experience in the beautiful Muskoka region," read a statement from the company.

This report by The Canadian Press was first published August 4, 2021

Germany's centre-left Social Democrats won the biggest share of the vote in a national election Sunday, narrowly beating outgoing Chancellor Angela Merkel 's centre-right Union bloc in a closely fought race that will determine who succeeds the long-time leader at the helm of Europe's biggest economy.

Search for Brian Laundrie continues as authorities comb through swampland

As authorities continue their second week of searching tens of thousands of acres of swampland for Gabby Petito's fiance, Brian Laundrie, they are also seeking out new evidence in the investigation.