Warrant issued for man known to visit the Barrie area 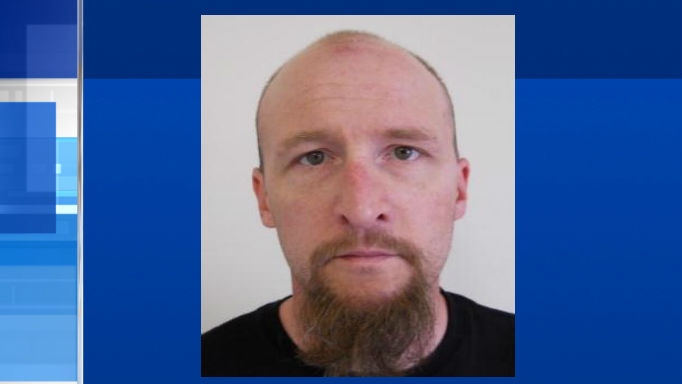 A Canada Wide Warrant has been issued for 35-year-old Jeffrey Weiler known to frequent the Barrie area. (OPP handout)

OPP is asking for help from the public in locating a 35-year-old man wanted on a Canada Wide Warrant for breaching his parole.

Jeffrey Weiler is serving a two-year and six month sentence for sexual assault.

Police Weiler walked away from a correctional centre in Hamilton on July 14th, 2014 and since then his whereabouts are unknown. He is known to frequent the Barrie, Belleville and Thunder Bay areas, as well as Saskatchewan

Weiler is described as: