Three people are dead after a head-on collision in Bradford on Friday afternoon.

Police say a 37-year-old man and a 61-year-old woman in the SUV were pronounced dead at the scene. A 9-year-old boy from the SUV was transported to hospital, but later died.

The truck driver was treated at the scene and released, police said. 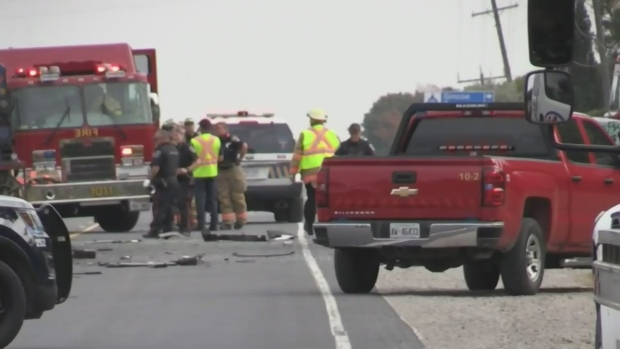 A witness that spoke with CTV News describes hearing a loud noise and says she could see smoke and fire coming from the crash scene. 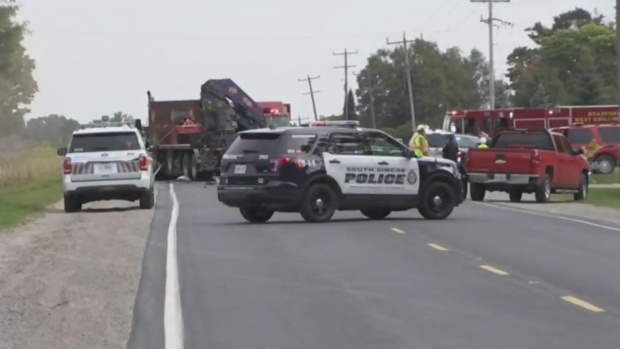 Yonge Street between Line 12 and 14 was closed for nearly seven hours for the police investigation.

Traffic Unit officers are investigating the cause of the collision and are appealing for witnesses to come forward.