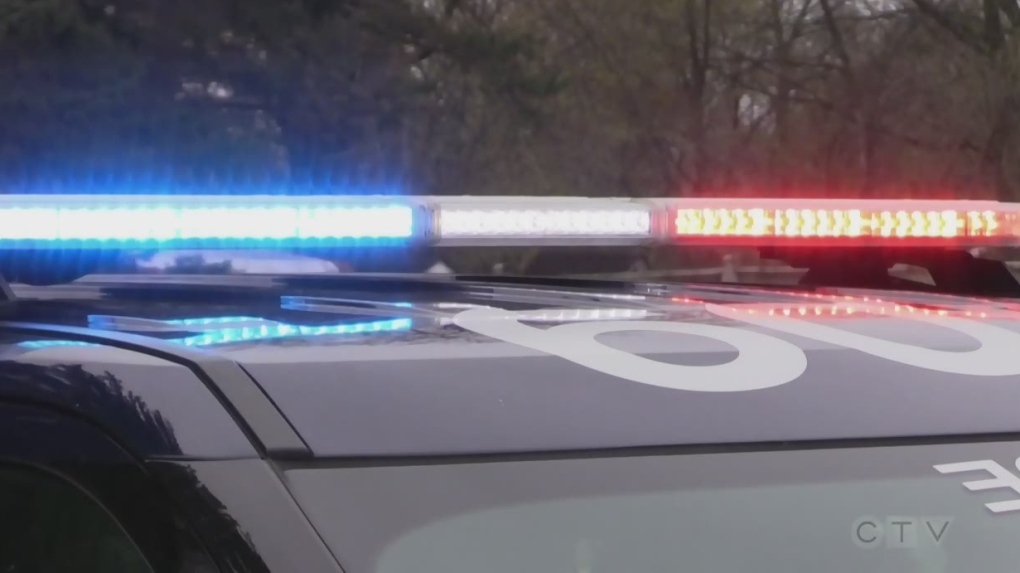 Barrie police say they arrested three suspects accused of kidnapping a man last month from a parking lot in the city's south end.

They say witnesses described seeing the victim leave a business when three men assaulted and forced him into a waiting vehicle and took off.

Barrie Police Investigative Services and police services within the GTA determined the 26-year-old victim was forcibly abducted, threatened and assaulted over a period of time.

According to police, two men, ages 32 and 35 from Mississauga, were arrested in late April in connection with the kidnapping and charged with multiple offences for their involvement.

They were held for a bail hearing and have since been released with a court date scheduled in June.

On Monday, police say a 23-year-old Toronto man was arrested and charged with kidnapping. He was released on an undertaking and is scheduled to appear in court next month.

Barrie police say there was never a threat to public safety, adding this was a targeted incident, though they have not said whether the victim knew his abductors.