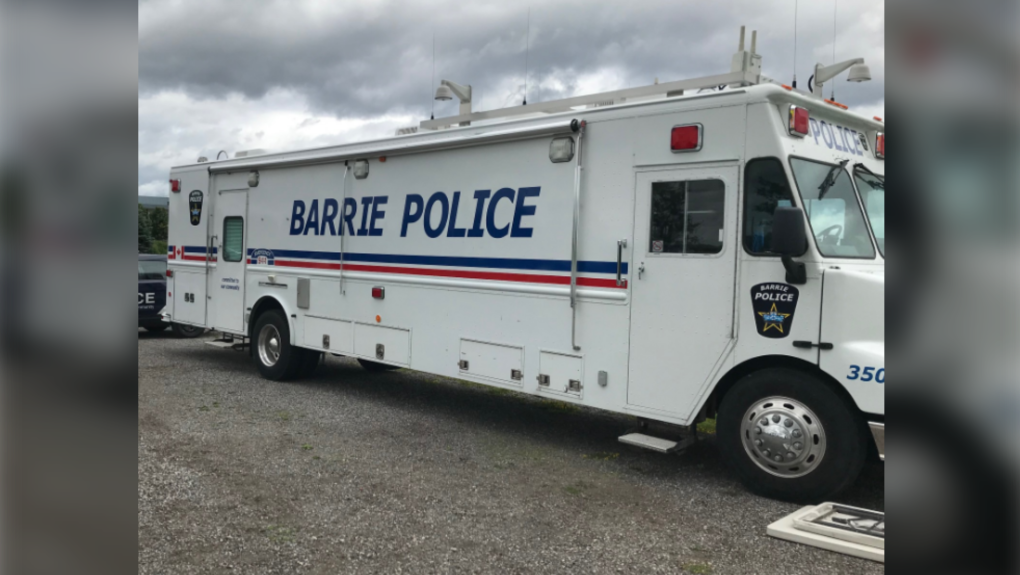 An extensive police search for a missing man in Barrie wrapped up Wednesday morning.

Police spent Tuesday night searching for the 24-year-old man and had a command post set up at a water filtration plant on Big Bay Point Road in the city's south end.

Police said the man was later found at an Essa Road hotel after an employee recognized him from photos posted to social media by Barrie police.

In a statement to CTV News, Barrie police said in part, "Every missing person investigation is treated with a high level of importance. Based upon information received by responding officers, our response and utilization of resources will be determined with the details that the investigation identifies."

Police said he was taken to the hospital and thanked the public for their help with the investigation.