The 54-year-old Wasaga Beach man was last seen on July 6 and hasn't been heard from since.

Kocik is five-foot-eleven with a medium build, shoulder-length salt-and-pepper coloured hair with a goatee and moustache. 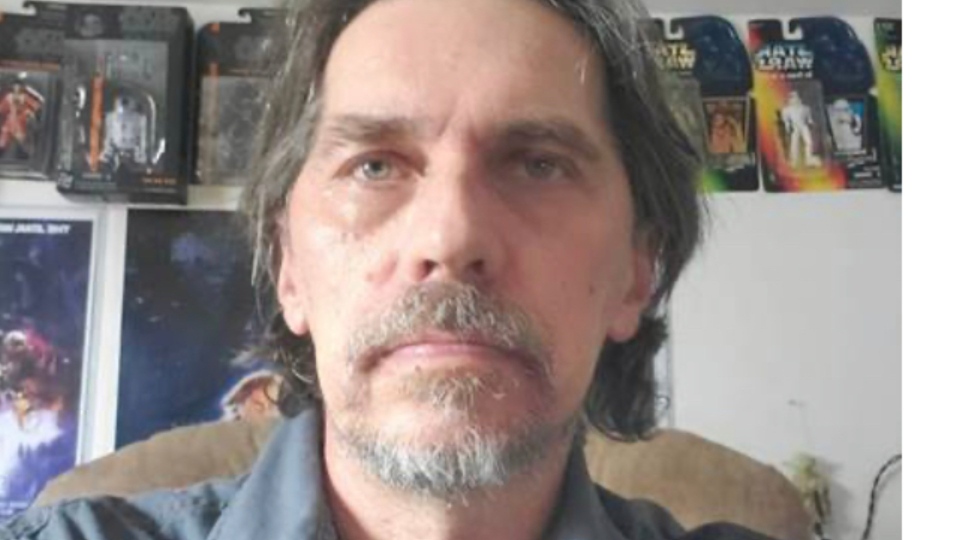 Every day since he was reported missing, the OPP's emergency response team, K9 unit and helicopter have been combing the area near his home in the town's west end, but so far, there hasn't been any trace of him.

"Please help us bring him home so he can get the treatment he so rightfully deserves," pleaded Kocik's wife, Yvonne.

She said he was in the process of seeking medical attention for an undiagnosed mental illness.

Kocik's wife believes he may be wandering or could have hitched a ride to Toronto, adding that he is familiar with the High Park and East Mall areas of the city.

"Anyone who has travelled Airport Road Monday night, Tuesday morning, picked him up or so much has seen him, please come forward and tell us where," she implored.

Police haven't indicated how long the search would continue for Richard Kocik. Anyone with information is encouraged to contact Huronia West OPP.