OSPCA releases pins to commemorate animals who served during the war 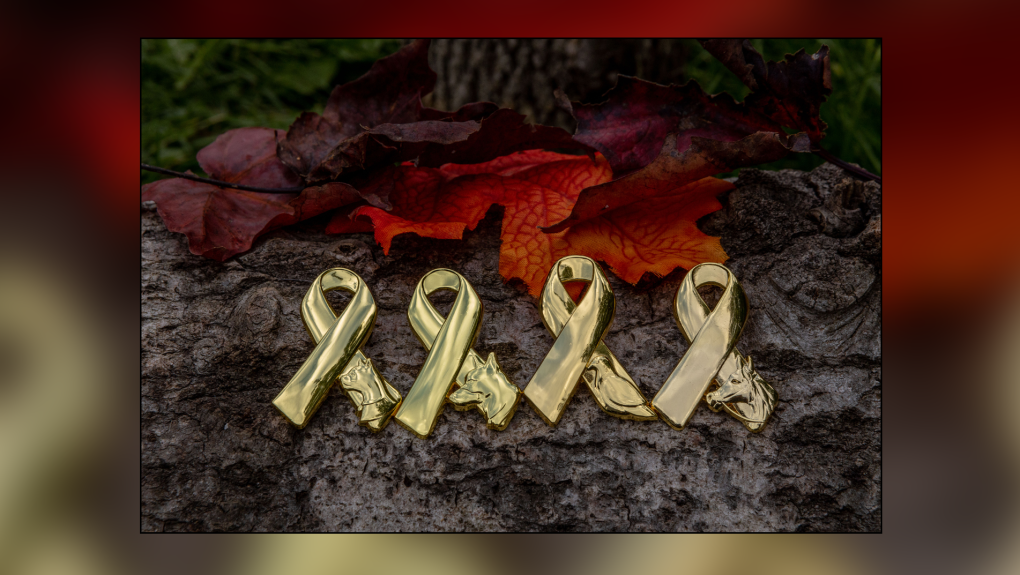 The OSPCA has created commemorative pins honouring animals who served in the war (Courtesy of the OSPCA)
BARRIE, ONT. -

The Ontario SPCA has released commemorative pins to wear alongside your poppy this Remembrance Day.

The Animals in War pins were initially released in 2017 to commemorate the wartime contributions of cats, dogs, horses and pigeons.

This year, cats are the newest pin addition, who kept ships free of vermin and served as companions for soldiers far away from home.

Animals played a crucial role during the war, serving as carriers for messages, artillery and weapons. Dogs were often search and rescue workers, bomb detectors and medical assistants.

For more information or to order a pin, visit their website.