Orillia tackles a messy goose problem at the waterfront

Orillia's waterfront is a popular destination for families, but it's also a haven for Canadian Geese every summer, and that has many residents crying foul.

"When the kids come down, they're playing in the sand, and you have all that geese crap mixed with it, yah, it's disgusting," said one resident.

"They're beautiful birds, but they are messy. Worse than cattle sometimes," said another.

At one time residents complained the beach had become an obstacle course of avoiding the poop left behind by the birds.

Determined to clean up the problem, the city has spent $20,000 this year on a goose control program.

"The most common complaint is the waste left behind by the geese," John Mullen with the City of Orillia said. "There's some concern there may be issues related to water quality with the large number of geese congregating on our beaches."

Technicians with Municipal Wildlife Control make the rounds daily checking for geese on land, and on water, looking to deter them from the shorelines. 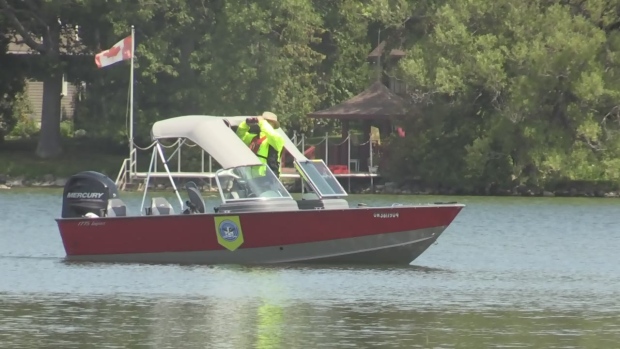 The crews use different techniques like distress signals, laser light to redirect the birds and their trusted companion, Oakie, the dog. 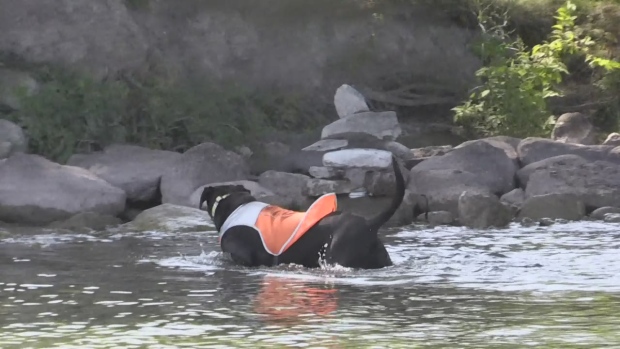 Since launching the program in May, the poop problem has noticeably reduced.

In fact, it's estimated that the geese invasion has dropped at least 80 percent.

The technicians acquired permits to remove nests from the break wall this spring, getting a head start on the issue.

"For a while, there wasn't any, and we were wondering what happened to the geese this year."

The patrol will continue well into the fall, keeping tabs on the geese until they migrate south and become another community's messy problem.