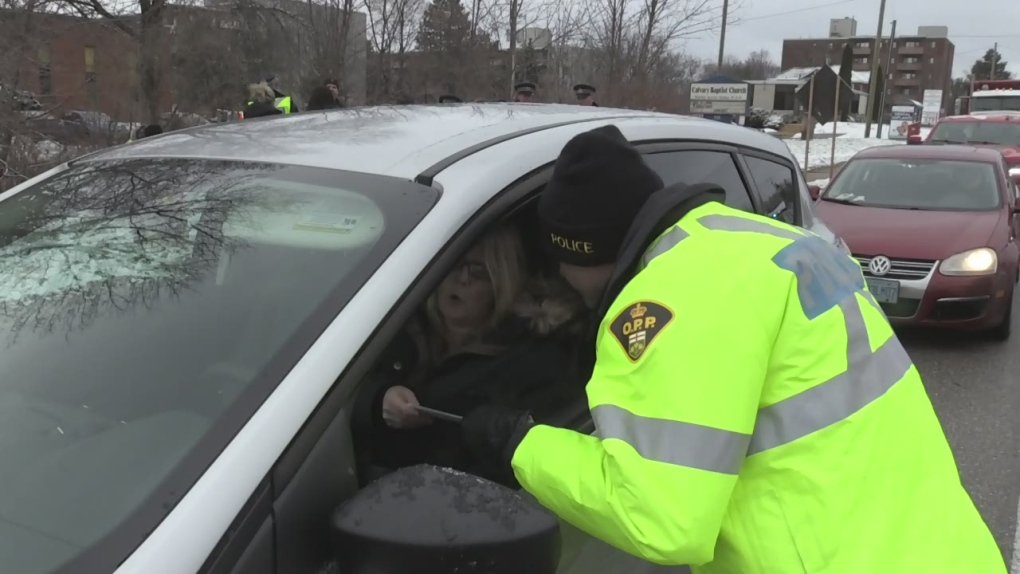 With new impaired driving laws phased in last year, the OPP is heading into the seasonal campaign with enhanced tools and authorities.

Under the new law, police officers in possession of an approved screening device who lawfully pull over a driver in a RIDE initiative can now demand a breath sample without having reasonable suspicion that the driver has alcohol in their body.

The OPP say they have also acquired approved drug screening equipment which can detect cannabis and cocaine in a driver's saliva.

“Whether a driver is impaired by alcohol, drugs or both, impaired is impaired - any time of year," said OPP Commissioner Thomas Carrique.  “Our frontline officers have never been more prepared than they are now to remove these dangerous drivers from our roads.”

In 2018, 56 people were killed in alcohol related or drug related collisions on OPP patrolled roads.

"With festive parties and holiday gatherings just around the corner, plan ahead and don't drive impaired. It is a serious criminal offence to drive while under the influence of drugs or alcohol and police officers across Ontario have the tools to detect impaired drivers,” said Ontario’s Solicitor General Sylvia Jones.