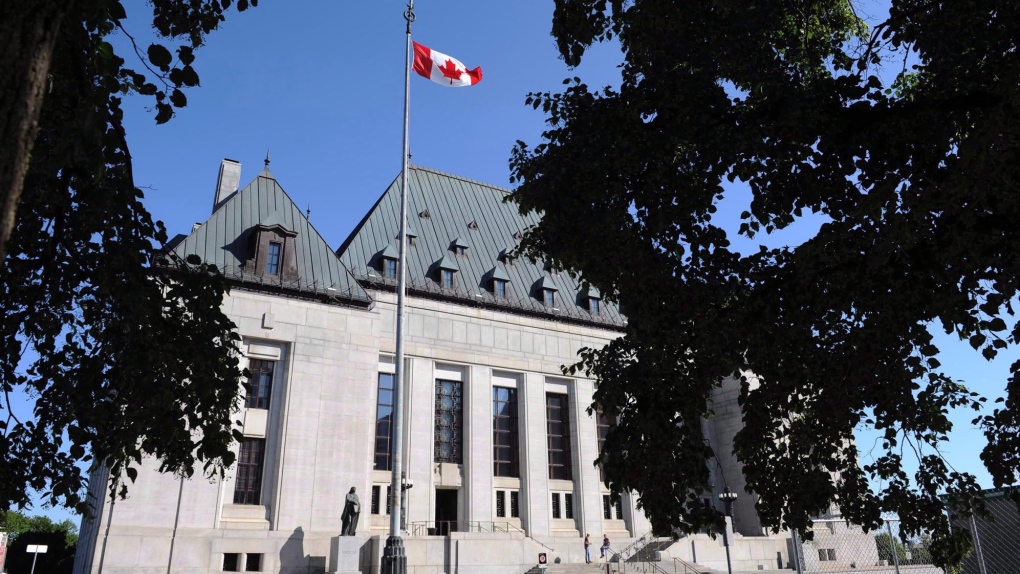 The Supreme Court of Canada in Ottawa will deliver a decision Friday in one of Canada's bitterest interprovincial feuds, the notorious 1969 Churchill Falls hydro deal between Quebec and Newfoundland and Labrador. (FILE PHOTO - THE CANADIAN PRESS/Sean Kilpatrick)

TORONTO, ONT. -- Ontario intends to appeal a controversial court ruling that would let people accused of violent crimes argue they were so intoxicated they lost control of what they were doing.

A spokeswoman for Ontario's attorney general says the province will be seeking leave to appeal to the Supreme Court.

Earlier this week, the Court of Appeal struck down a decades-old section of the Criminal Code as unconstitutional.

The federal government had enacted the law in 1995 that meant people couldn't argue self-induced extreme intoxication had resulted in their "automatism."

While such cases are rare and successfully raising an intoxication defence would be difficult, critics argued it had undermined a measure aimed at protecting women from sexual violence.

However, the Canadian Civil Liberties Association says an accused would still have the difficult task of proving they were in a state of automatism -- simply claiming to have been drunk wouldn't cut it.