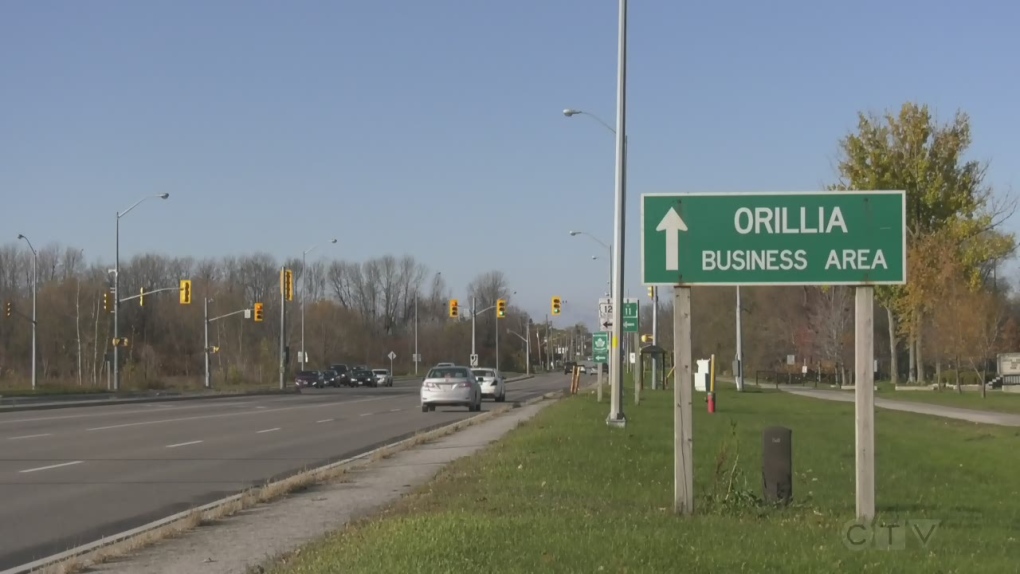 Provincial police say officers got a report of a man causing a disturbance at a downtown business, but when they arrived, he had left the area.

A short time later, police say officers were sent to an Atherley Road business for an individual who had stolen items and driven off.

Police say they found the accused a short distance away and placed him under arrest.

His vehicle was impounded for seven days, and he was issued a 90-day licence suspension.

The accused was released from custody with an August court date.