Money laundering on the rise 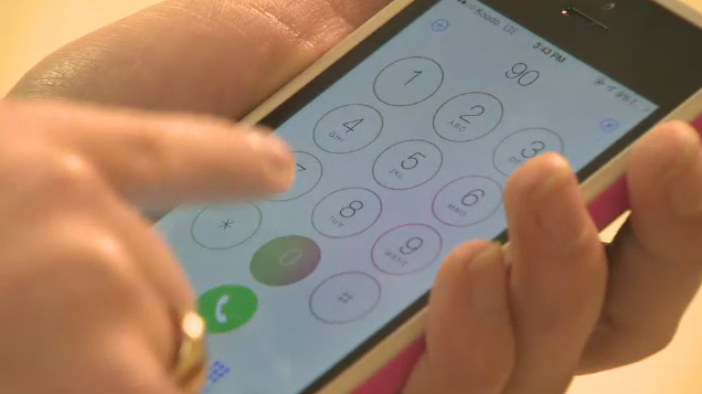 Becoming a money mule to launder scammers' cash is on the rise. (CTV NEWS Tyler Kelaher)

According to a new campaign running from June 6 to 10 launched by the Ontario Provincial Police (OPP), the Canadian Anti-Fraud Centre (CAFC) and the Royal Canadian Mounted Police (RCMP), scamming the public into money laundering is on the rise.

"At the CAFC, we continue to work tirelessly with law enforcement and partners to target fraudsters, recover funds and raise awareness about scams and fraud, but everyone has a part to play in fraud prevention and recovery," Sgt. Guy Paul Larocque, Officer in Charge, CAFC.

"With the notable increase in fraud reports in Canada, it is more important than ever for Canadians to know what scams and fraud look like, how to protect themselves and to always report them."

To the uninitiated, a money mule is someone recruited by fraudsters to serve as a go-between to transfer stolen money.

Typically, mules receive money for their services, either as a small percentage of the money transferred, money disguised as funds as payment from clients, a loan for a crypto investment or prize winnings.

Police say the mule may not be aware that they are a pawn in a larger network. When an unwitting mule moves money, it becomes harder to identify the fraudsters from the victims and can lead to victims being tied to serious crimes.

Police say this type of crime is on the rise. 2021 was a historic year for frauds reported to the CAFC, with reported losses totalling $380 million over $164 million reported the year before. However, it's estimated only 5% of victims report their frauds to law enforcement or the CAFC.

Through awareness and education, Canadians can be better prepared and protected.

On June 8 at 10 a.m., the CAFC and OPP will be hosting a live chat on social media discussing money mules and related frauds.

Police will also be sharing more information, tips and links through its social media platforms by using the hashtags #DontBeAMule, #kNOwFraud, #Take5, #Tell2.

"The best way to protect yourself is to learn more about frauds and be aware and cautious in your financial dealings," Chong said.

If you are the victim of a scam or cybercrime, please get in touch with your local police. It is also essential that you report an incident, whether you are a victim or not, to the CAFC via their Online Reporting System or by phone at 1-888-495-8501.

After years of playoff disappointments, the Colorado Avalanche are back atop hockey's mountain with a 2-1 Game 6 win against the two-time defending Stanley Cup champions Tampa Bay Lightning.