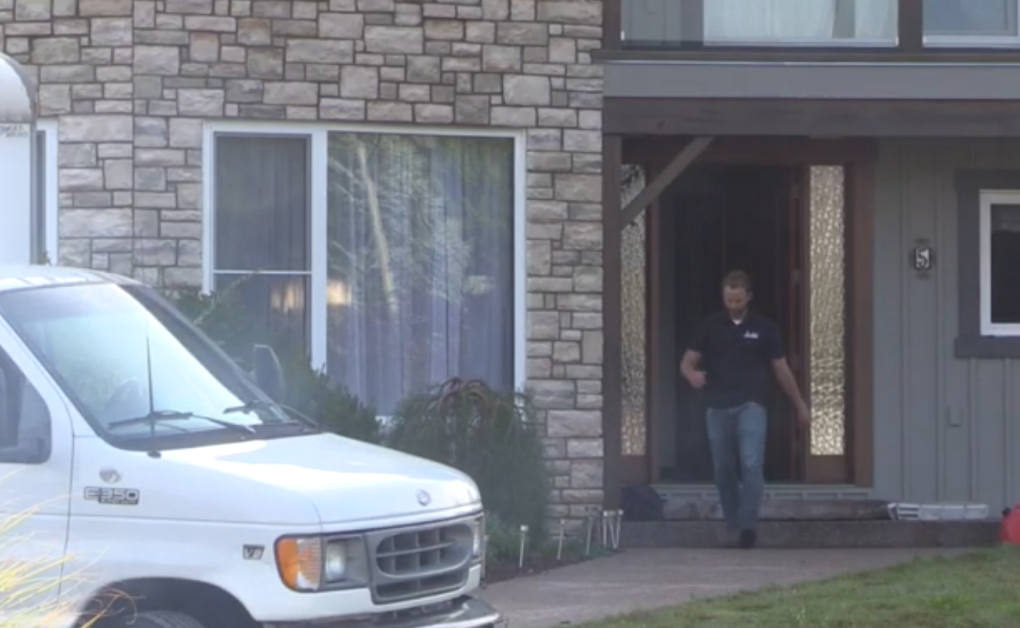 Lightning is getting the blame for a fire that caused extensive damage to a home in Collingwood.

Emergency crews were called to a home on Evergreen Road early Wednesday morning after lightning struck the house.

The bolt of lightning caused about $200,000 in damage mostly to the electrical system, plumbing, and the gas line. There’s also fire damage to the floors and the ceiling in the basement.

Fire chief Trent Elyea says the residents were lucky to escape unharmed because their electrically wired smoke alarms didn’t activate due to a power outage.

Elyea believes the family will be out of their home for three months.