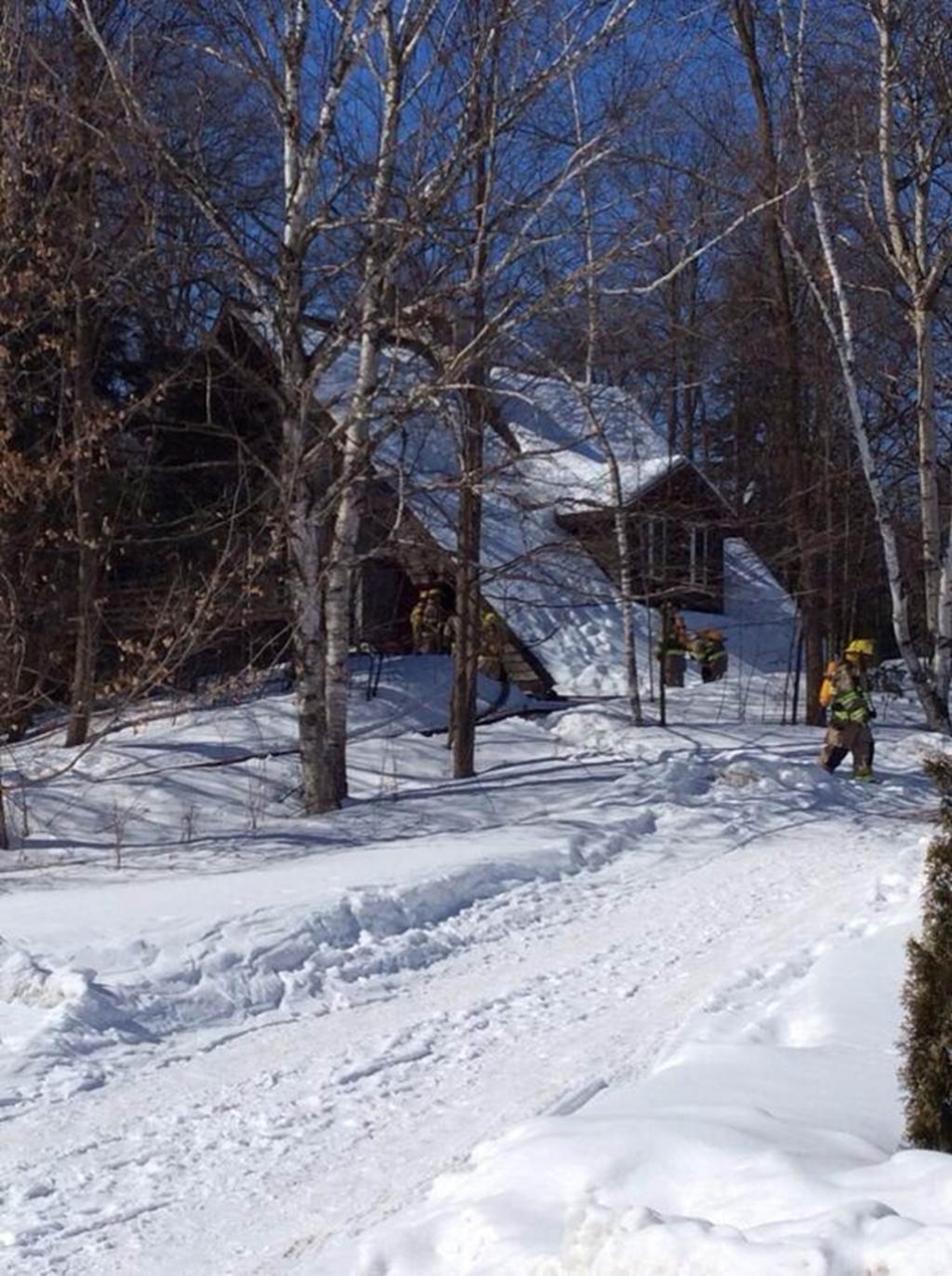 A section of Highway 9 west of Schomberg, was closed because of a house fire.

A driver in the area spotted smoke and called 9-1-1.

Fire fighters from three stations in New Tecumseth  responded and found smoke and heat damage to the house.

No one was home when the fire broke out and there are no injuries.

The OPP  shut down the highway between Mount Pleasant Road and Mount Wolfe Road for more than two hours so fire fighters could shuttle in water.

The cause is still under investigation and the fire is not considered suspicious.