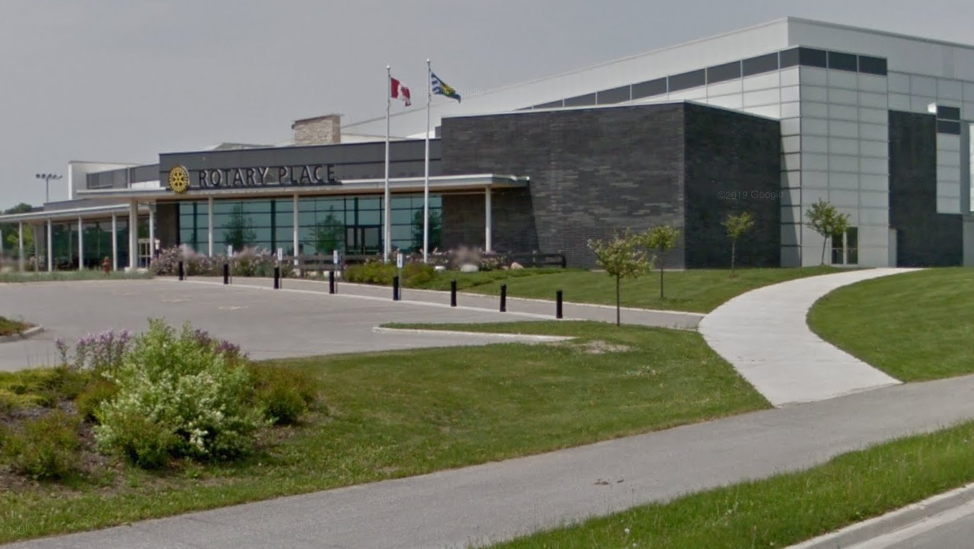 The Simcoe Muskoka District Health Unit has given the City of Orillia the green light to restart the cooling tower at Rotary Place.

The tower was shut down on Friday after the health unit says tests indicated higher than normal levels of legionella bacteria in the tower.

Nine people in the Orillia area have been diagnosed with Legionnaires' disease, according to the Simcoe Muskoka District Health Unit's medical officer of health, Dr. Charles Gardner.

The health unit conducted tests on the water tower three weeks ago after the first cases of the illness were diagnosed. In each case, the infected person had spent time in the downtown core

Legionnaires' disease is a form of pneumonia commonly found in natural freshwater environments. It cannot be contracted from drinking water, or person to person. The disease develops by inhaling aerosolized water droplets that contain the bacteria.

Symptoms include coughing, shortness of breath, fever, headaches and muscle pain. Other symptoms may develop, like loss of appetite, nausea, vomiting or diarrhea.

The health unit completed additional tests on Sunday and advised the city the tower could return to its full operation.

Staff worked diligently throughout the weekend to preserve the ice surface, which the city says means no further programming impacts this week.

All programming at Rotary Place will resume as scheduled on Monday, the city said in a press release.