Federal offender considered 'armed and dangerous' on the loose 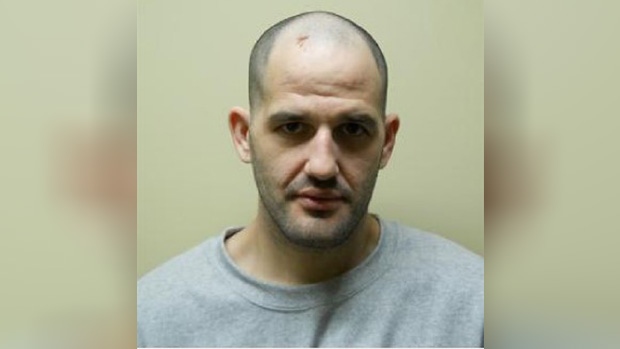 A Canada-wide warrant is issued for Jamie Dryden, 32, who is serving two years and nine months for his crimes. (Supplied)

BARRIE -- A Canada-wide warrant has been issued for a man police say is considered armed and dangerous who is known to visit parts of our region.

The 32-year-old is an Indigenous man, five-foot-six, 165lbs, with short brown hair and hazel eyes. He has several tattoos, including a panther, spider web, skulls and barbed wire on his left forearm. He also has one on his right arm that reads, 'Two men keep a secret, two are dead' and an eye tattoo on his left hand.