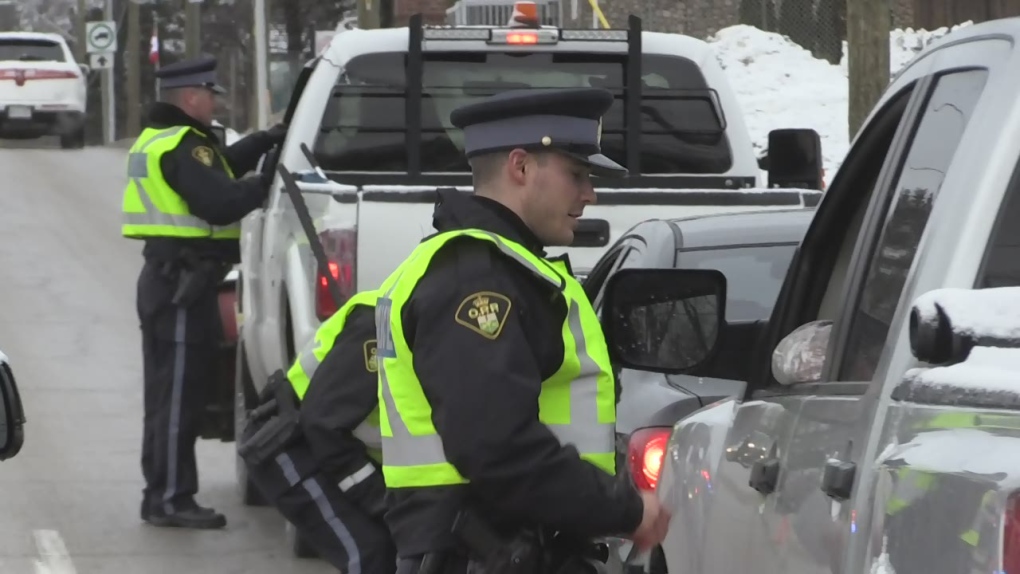 TORONTO -- It may be a new year, but police say they are still dealing with the same old problem of drivers just not getting the message about being behind the wheel while impaired.

Durham Regional Police say more than 100 people were charged with drinking-and-driving offences during the holiday season.

They say 787 drivers were given roadside breath tests and 86 people had their licences suspended for registering in the warning range.