Colts make a deal with the Firebirds 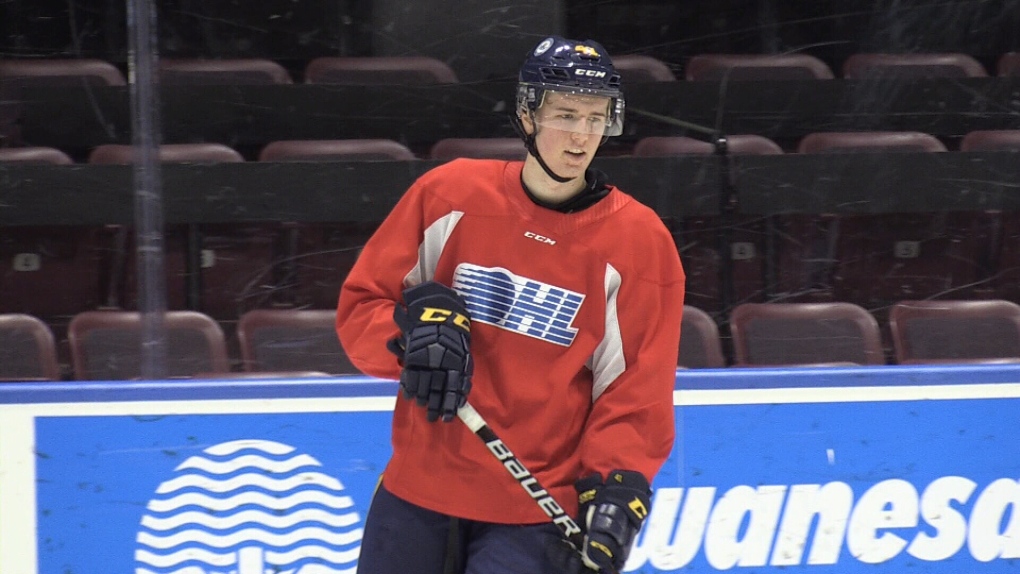 BARRIE -- With the Ontario Hockey League (OHL) trade deadline fast approaching, the Barrie Colts made a deal with the Flint Firebirds on Tuesday.

The Colts sent top defenceman Tyler Tucker and forward Riley Piercey to the Firebirds for forward Evan Vierling and Flint's second-round pick in both the 2023 and 2024 OHL draft.

"Tyler Tucker is going to turn pro next year, and he's only got four more months in the league," said Colts head coach Warren Rychel.

Tucker was a first-round pick by Barrie in 2016. Last season he racked up an impressive 59 points in 68 games.

Piercey, also a first-round selection by Barrie in 2018, has recorded 27 points in 95 OHL games.

Aurora's Evan Vierling comes to Barrie with 10 points in 15 games played this season and said he's excited to play for the Colts.

"This is the team that I looked up to, so it's cool playing here," he told CTV Barrie on Tuesday.

"We acquired the best player in the trade in Evan Vierling," said Rychel. "I remember scouting him as a midget, excellent player, and a good hockey sense, so he's going to be a welcome addition."

The Colts host the Sudbury Wolves on Thursday evening at the Sadlon Arena. The team will then travel to London on Friday before heading back to Barrie on Saturday to face off against the Kitchener Rangers.