The future of trucking could be coming from technology built in Simcoe County.

The team of about 40 employees has been working on the system for three years and is shipping them to Canadian and international worksites looking to go green.

"We've built a system that will be going to Australia on another pilot project, and it's about a 1,100-kilowatt drive train, so that's power and about 400-kilowatt hours of energy storage, so we keep getting the need to go bigger and better in the drive trains," said Robert Rennie, MEDATech owner. 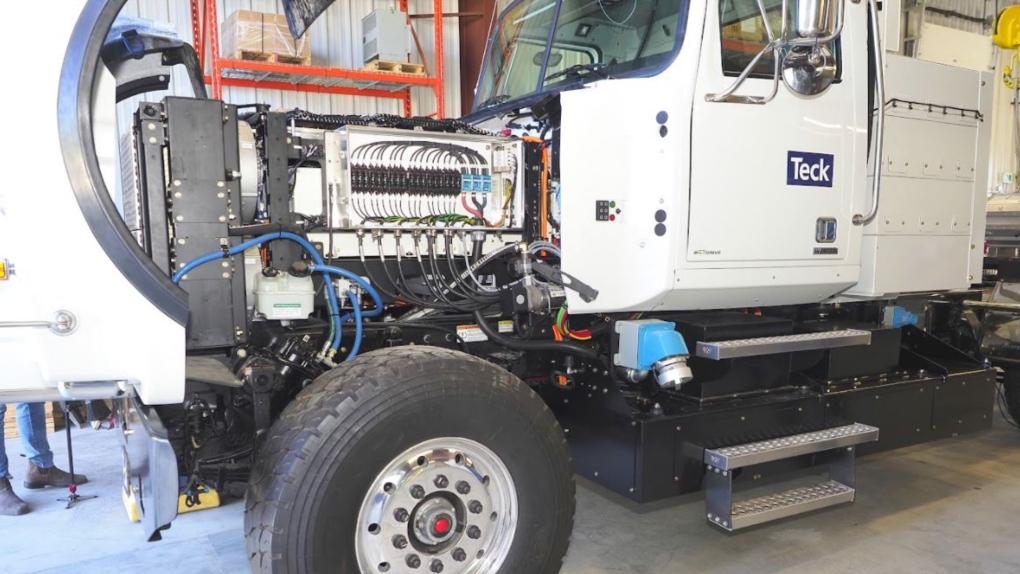 The company has shipped an electrified Western Star 4900EX tractor to a copper-mining facility in Ashcroft, British Columbia, where there is a goal of reducing the carbon intensity of its operations by 33 per cent by 2030 and becoming a carbon-neutral operator by 2050.

According to MEDATech, the truck will make 95-kilometre round trips by workday and is projected to eliminate 418 tonnes of CO2 annually while reducing costs through fuel savings and lower maintenance.

"The transportation and shipping sectors that are sources of substantial amounts of greenhouse gas emissions will need to go through a serious transformation to reduce those emissions, so in order to achieve that, you need viable alternatives," said Erman Sener, project manager at Trillium Network.

Sener said that although electric trucks are likely the future of transportation in Canada, they need to be affordable and produce the same output for companies to make the change.

"These need to be cost-effective, and they need to satisfy performance requirements of the industry," said Sener via Zoom. 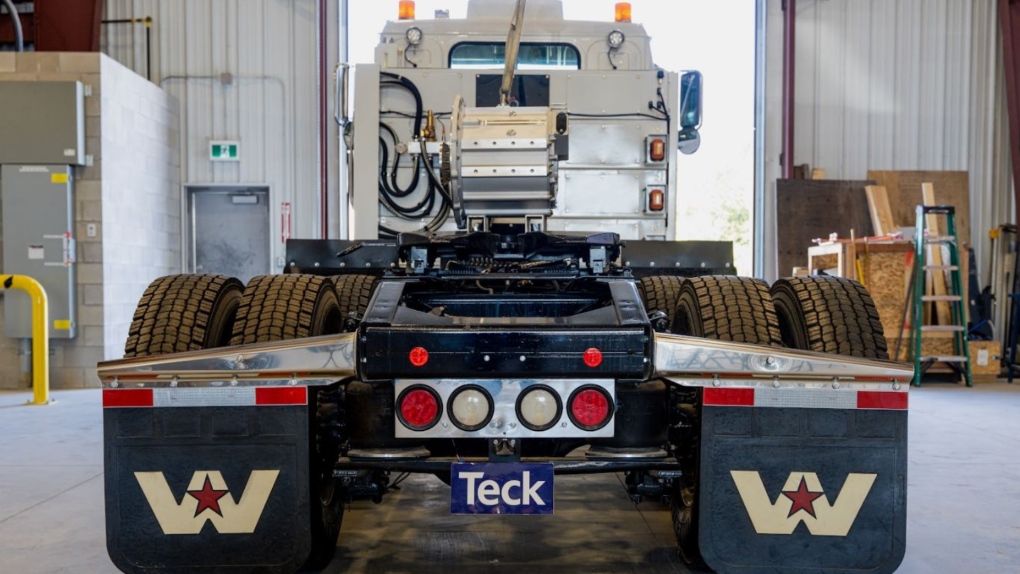 The work at MEDATech could be the start of something more. The Town of Collingwood has launched a program called Tech Hub North intended to encourage more tech companies to call the area home.

"We're looking at creating lifestyles where people can live and work in an area where they want to be in and also have jobs that are well paying and pushing forward an agenda of progressive, innovative products like this," said former Collingwood mayor and current Simcoe-Grey MPP Brian Saunderson.

MEDATech is sending its equipment to an Australian mining company next year which will be the first time its ALTDRIVE™ technology heads overseas.

Provincial and territorial finance ministers to meet in Toronto

Deputy Prime Minister and Finance Minister Chrystia Freeland is hosting an in-person meeting today with the provincial and territorial finance ministers in Toronto.

A new survey conducted by Research Co. reveals that more people in Western Canada now support a change in the federal government compared to a similar poll from June.