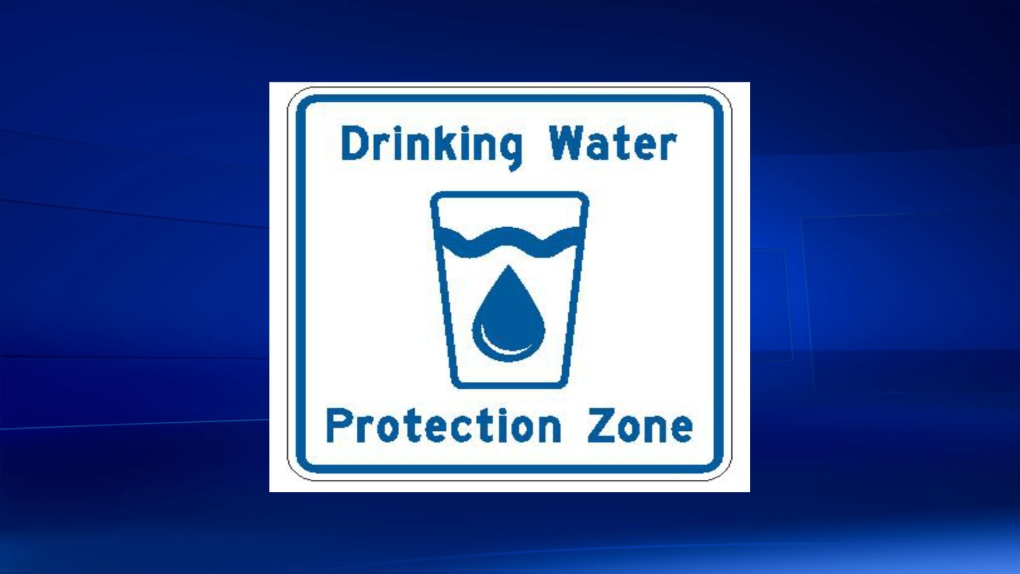 The sign was designed by the province in partnership with the Source Protection Regions, with the goal of creating public awareness that certain activities in these areas have the ability to impact our water supplies.

The signs will be placed within the most vulnerable source water areas (near municipal wells and areas around surface water intakes) in the next few weeks. The first roads signs were installed last week on Lakeshore Drive, just north of Tiffin Street.

“It’s important that we are all aware of where our drinking water sources are most vulnerable, so that we can help protect them,” says Katie Thompson, Risk Management Official. “The signs will also be a signal to emergency responders, so that public water sources can be protected in the event of a spill.”

The Source Protection Plan for the South Georgian Bay Lake Simcoe Source Protection Region, which includes the City's drinking water sources, received approval by the Ministry of the Environment and Climate Change and came into effect on July 1, 2015.

The Plan, which was developed under Ontario’s Clean Water Act, introduces a variety of policies to keep contaminants out of municipal drinking water sources, including the installation of ‘drinking water protection zone’ signs. About 780 of these signs will be installed in the province with 23 of those in the City of Barrie.

Barrie is among the first municipalities in the province to install the signs.