Courtney Davies is coming to terms with the loss of her fiance, step-son and mother-in-law after a horrific crash killed all three in Bradford on Friday. 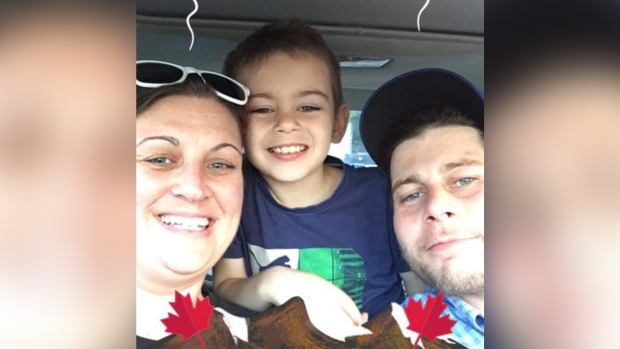 Courtney Davies, Christian Nunes and Kyle Cobet are pictured in this undated photo. 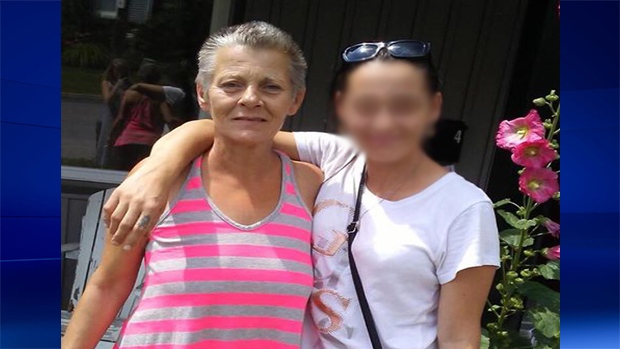 Nine-year-old Christian Nunes had just started grade four at Maple Leaf Public School in Newmarket. He loved video games and was a math whiz, having won an award at school last year. 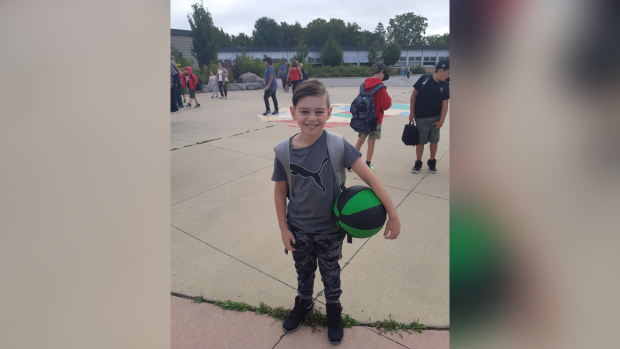 Christian, his father, 36-year-old Kyle Cobet and his grandmother, 60-year-old Wendy Cobet of Barrie, died when the SUV they were in collided head-on with a transport truck on Yonge Street near 14th Line.

Constable Paul Catling with the South Simcoe Police tells CTV News that the driver of the SUV made a bad judgement call which caused the crash.

"It's a passing movement that basically initiated them coming into the on-coming lane and therefore collided with the transport truck travelling southbound," said Catling.

The driver of the transport truck was treated at the scene and released, police say he is being cooperative. 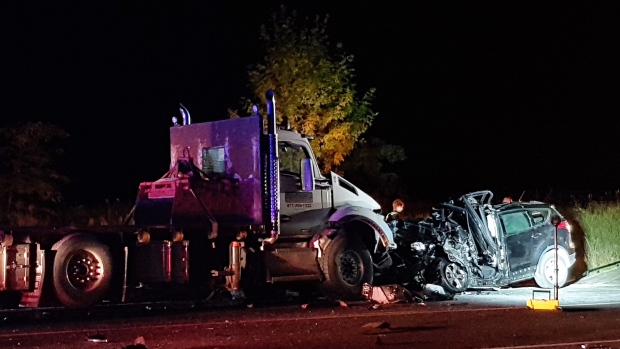 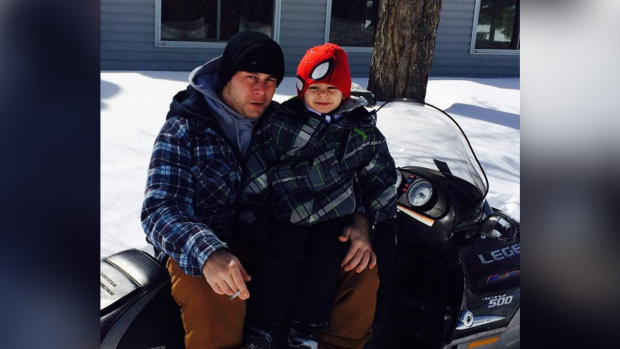 Cobet was an ironworker in Toronto and described as a man with a good sense of humour, focused on providing for his family.

"He would do anything and was doing everything he could to make sure Christian had the best life possible," says Davies.

A spokesperson for York Region District School Board says the flag at the boy's school will fly at half-mast in Christian's memory, and grief counselors will be on site at the Maple Leaf elementary school on Tuesday to provide support for any students or staff that may need it.