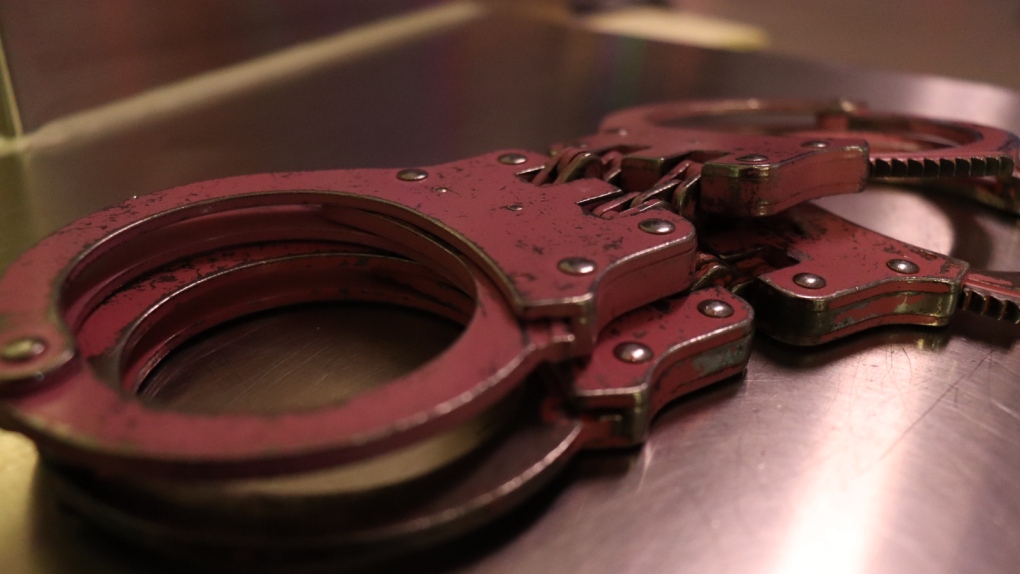 BARRIE, ONT. -- A Barrie man is accused of bilking hundreds of people out of tens of millions of dollars in what officials call a "landmark" Ponzi scheme investigation.

Ontario's Serious Fraud Office (SFO) explains that the scheme began in 2012 and centred around debit terminals from a company called 'Debit Direct.'

Businesses in Canada and the U.S. were allegedly told they would get a 15-cent royalty for every transaction processed through the terminals.

But the SFO says the terminals didn't exist and what was billed as royalties, came from money unwitting investors had sunk into the scheme

The SFO has identified 515 victims with losses of more than $24-million. The suspect allegedly collected more than $56-million from victims who believed they were making legitimate investments.

Police caught up with Debono in the Dominican Republic.

He has been deported to Canada and is expected to make a court appearance Monday.