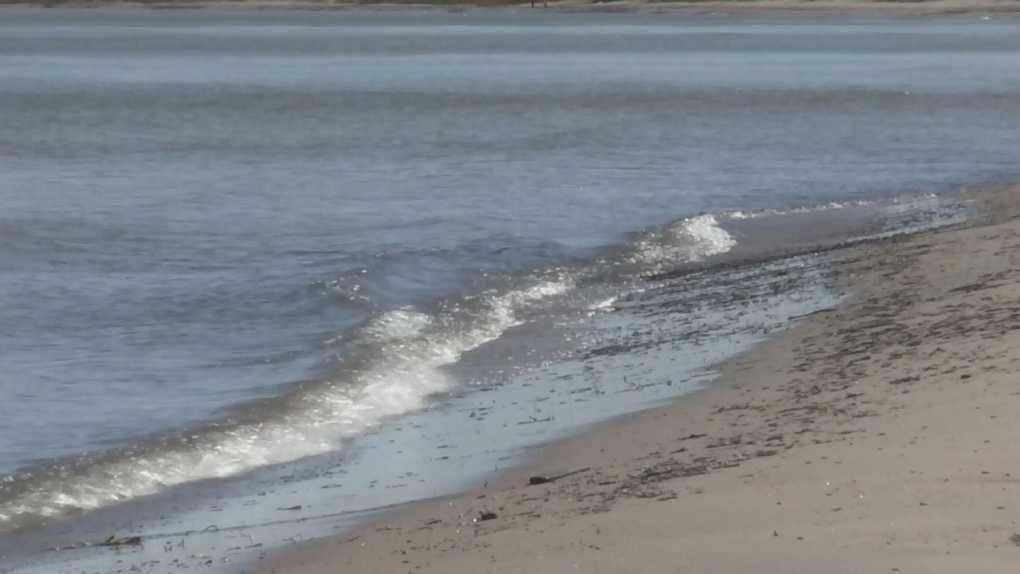 BARRIE, ONT. -- A 19-year-old who went out for a swim with some friends Tuesday afternoon has drowned.

Just after 3 p.m. OPP, Simcoe EMS, and Wasaga Beach fire were called to Beach Area 6 for reports of a male who had gone swimming but did not return.

Emergency crews discovered the male in the water with no vital signs.

The 19-year-old was transported to the hospital and pronounced dead by physicians upon arriving.

His death has been deemed as an accidental drowning.