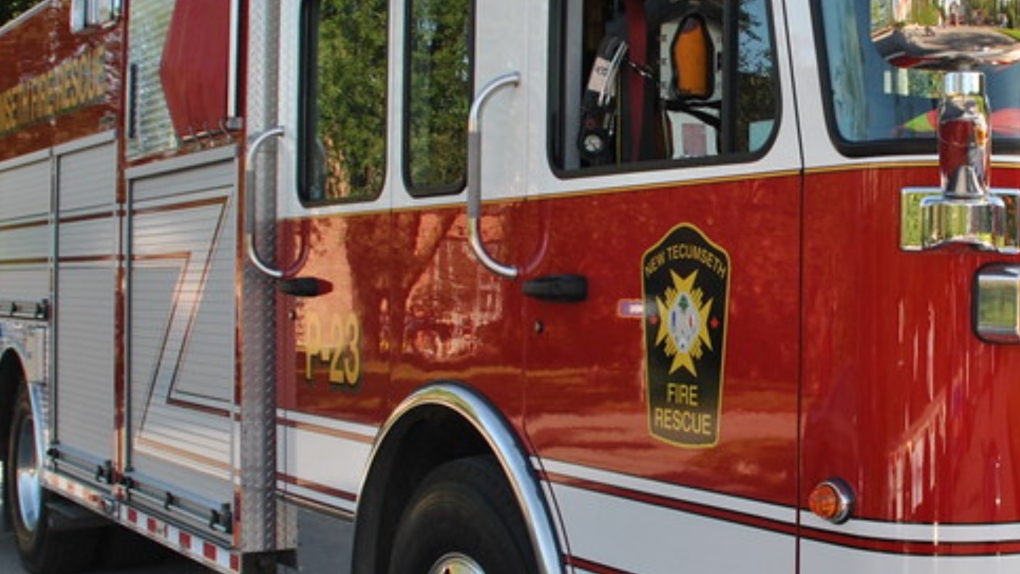 The owner of a private group home that housed people with developmental disabilities and mental health issues in Alliston faces a $62,500 fine after pleading guilty to several fire code violations.

According to the Town of New Tecumseth, the owner pleaded guilty to eight counts of the 21 charges related to the fire that broke out on July 13, 2020. The remaining counts were withdrawn in court.

Among the offences, the owner was charged with not having a sprinkler system required for a care occupancy and not having mandatory fire separations or a fire safety plan.

The Justice of the Peace entered a fine of $6,250 per count, plus the owner must pay a 25 per cent surcharge for each.

There were no injuries reported in the fire.

"In an emergency, seconds count. Working smoke alarms and carbon monoxide detectors save lives," the fire department noted in a release.

Why is ArriveCan still mandatory, and what is Ottawa's plan for the app?

The glitch-prone app touted as an efficient border tool early in the pandemic has become a punching bag for critics who question its utility -- but ArriveCan may be here to stay.

The wolves that were found outside their enclosure at the Greater Vancouver Zoo Tuesday appear to have been freed on purpose, according to officials.