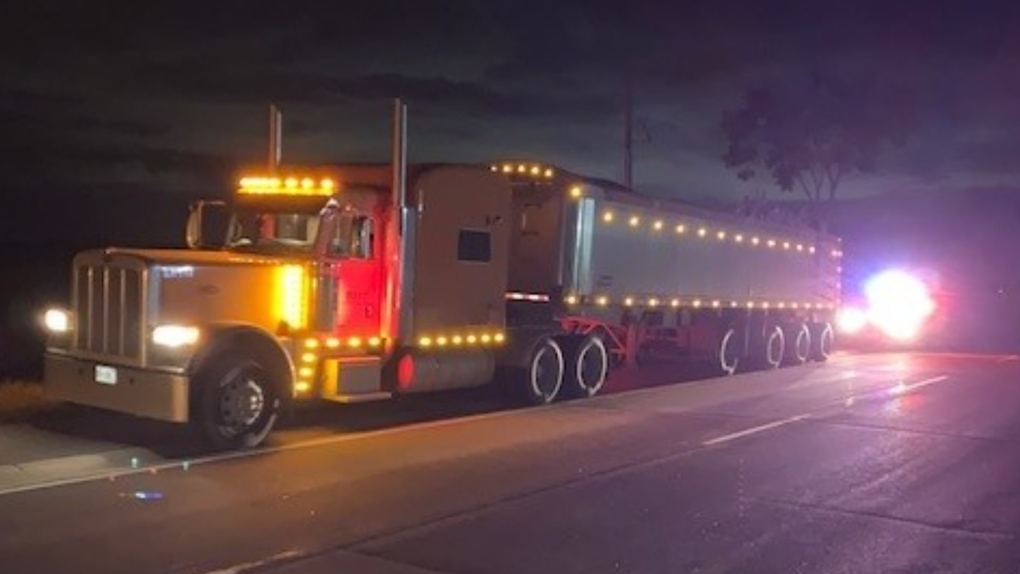 Police charged a transport truck driver hauling a full load through Springwater Township with being intoxicated.

According to provincial police with the Huronia West detachment, officers stopped the fully loaded big rig on Wednesday night on George Johnston Road.

"During the interaction, officers noted signs of impairment and commenced into an impaired driving investigation," OPP stated in a release.

The 37-year-old driver from Brampton was given a 90-day licence suspension, and the vehicle was impounded for seven days.

He is scheduled to appear in a Collingwood court to answer to the charges next month.