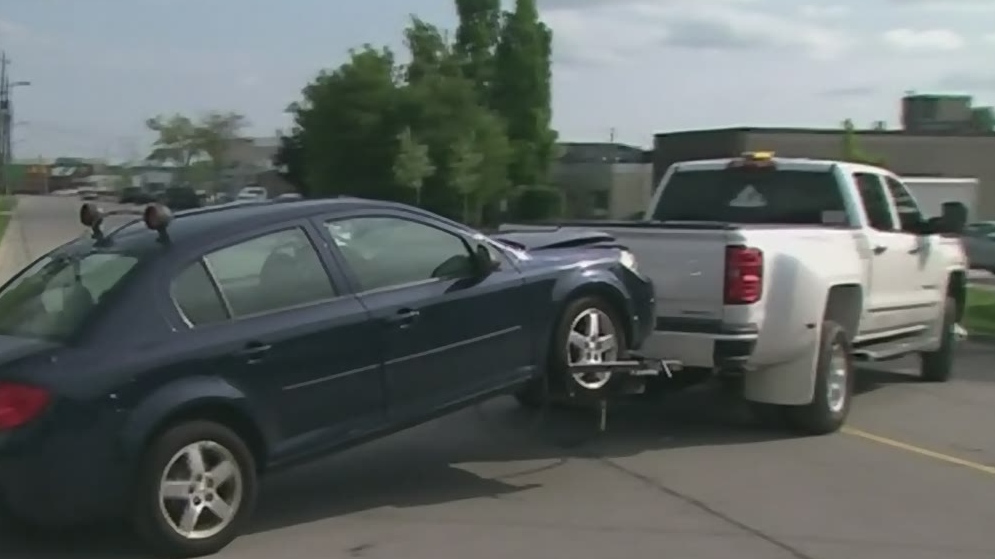 CALEDON, ONT. -- Caledon OPP has laid charges against three tow truck operators in Caledon after several showed up to an accident without proper summoning and licensing.

On May 31st officers say they were dealing with an accident on Highway 9 near Heart Lake Road when numerous tow trucks arrived at the scene and proceeded to wait along the highway.

Police questioned the tow operators and found 3 of them were not licensed in Caledon, which is contrary to the highway traffic act and local bylaw..

According to police, a total of 15 charges were laid.