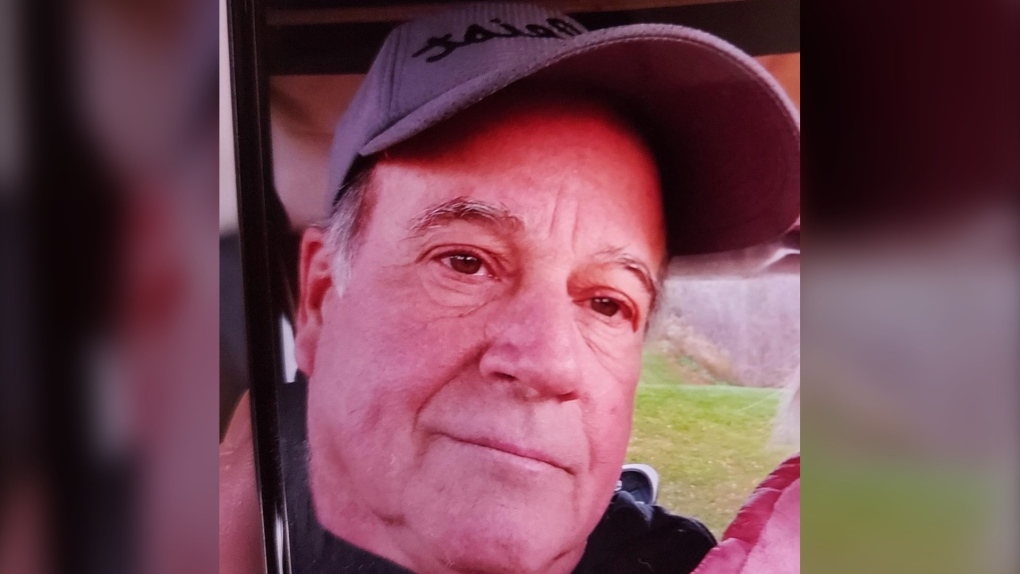 South Simcoe Police are asking for the public to search their properties for any signs of a senior missing since Friday.

Bruce Page, 63, was last seen in the afternoon at his home in the Colborne Street and 8th Line area of Bradford.

Police say at some point before 6 p.m., Page left his home and has not been seen since.

A release was put out Saturday by police, asking for people to keep an eye out.

By Sunday, police teams were out searching the neighbourhood on foot, and a drone flew over the area trying to spot the missing man.

Police believe Page, described as white, 5'6 and 150 lbs with a thin build and short white hair, is on foot.

People can help by checking their properties, sheds and outbuildings and any personal surveillance or security footage; police are specifically looking at a time frame between 3 p.m. and 6 p.m. Friday.

Police said they do not believe there is anything suspicious about Page's disappearance.