An Oro-Medonte father is breathing a sigh of relief today after learning his son managed to escape Mother Nature's wrath.

"We're one of the lucky ones. Our son gets to come home. He's been through a terrible event, and it's been a tough go," explains Dave Goodbrand.

Goodbrand says his 17-year-old son, Grant, arrived in the Bahamas a week before Hurricane Dorian struck for what was supposed to be a fun trip before the start of the school year. 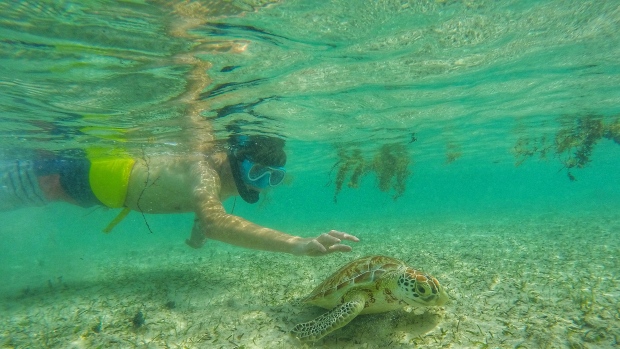 Grant was visiting his girlfriend and her family, who moved to the island from Barrie. They spent days snorkeling and enjoying the beach in Freeport until Dorian devastated the region.

"All we could do is, basically, give him word to be safe and bunker down and try to ride the storm out," explains Goodbrand.

Grant and his girlfriend's family were fortunate to hide out in a fortified house with a generator.

The teenager described the situation as "apocalyptic" to his family at home as they anxiously waited, sometimes for hours, to hear from him.

Goodbrand says they would text Grant to ask if he was okay, "and there would be no delivered signal, and then you can't help but think what's going on there? Is the Wi-Fi out because the house is flooded? Are they on the roof? Your mind starts racing."

The teen was trapped, but okay. His girlfriend's father, who is a pilot, set to work, determined to get the group to safety.

He tried to charter a boat, but it was turned away by the U.S. Coast Guard, so Goodbrand says the girl's father came up with a plan B.

He chartered a plane with the help of some of his contacts, and Goodbrand says they safely arrived in West Palm Beach in Florida just this morning. 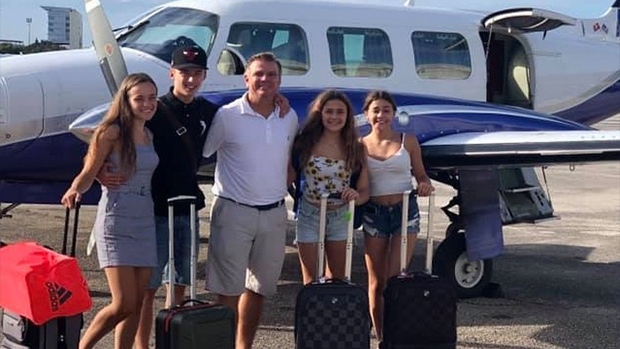 From there, Grant is scheduled to touch down at Pearson International Airport on Friday night.

"We'll be giving him one big hug and cherishing the fact that he's safe."