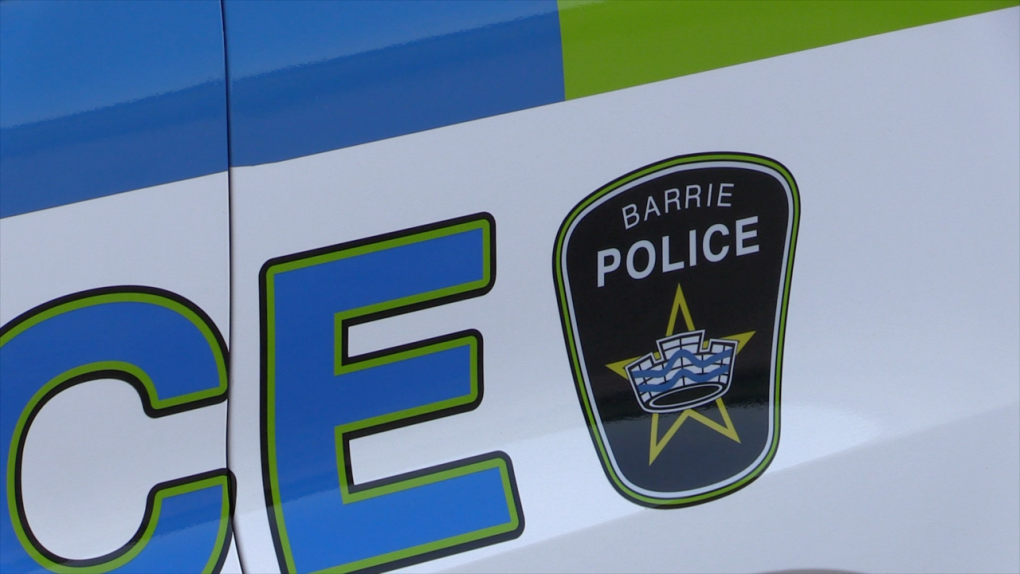 Barrie police say one person is in hospital and multiple people are injured following a late-night crash on Saturday.

It happened at the intersection of Bayfield Street and Livingstone Street at around 9:25 p.m.

Officers say two vehicles were involved in the crash that sent one person to a Toronto trauma centre with serious injuries.

Police say multiple people were also injured in the crash.

Investigators shut down Bayfield Street for cleanup until 2 a.m. on Sunday.

An investigation into the crash is ongoing.

Despite Ontario no longer requiring health-care workers to be vaccinated against COVID-19, all of the province's 140 public hospitals continue to enforce a mandatory vaccination policy, leaving some experienced front-line workers in the dust as facilities face a staffing crisis.

'Significant' snowstorm heading for southern Ontario. Here's what to expect

Southern Ontario is on track to get hit with a significant winter storm this week, with 'rapidly accumulating snow' expected to make travel difficult.

'Why did you even let us rebook?': Regina couple's destination wedding disrupted twice by repeated Sunwing cancellations

Sunwing has cancelled a number of winter flights from Regina, Saskatoon and Winnipeg, causing chaos for one Regina couple’s wedding plans as flights for their destination wedding in Mexico were cancelled not once, but twice.

The hunt for a gunman who killed 10 people at a Los Angeles-area ballroom dance club ended Sunday when authorities found him dead of a self-inflicted gunshot wound in the van he used to flee after people thwarted his attempt at a second shooting.

The speaker of Russia's parliament warned Sunday that countries supplying Ukraine with more powerful weapons risked their own destruction, a message that followed new pledges of armoured vehicles, air defence systems and other equipment but not the battle tanks Kyiv requested.

Canada's Brooke Henderson has won her 13th LPGA Tour title. Henderson won the Hilton Grand Vacations Tournament of Champions on Sunday by four strokes. She finished the fourth round 2-under 70 for an overall score of 16-under par.

A funeral is taking place today for a Haitian man whose body was found earlier this month near an unofficial border crossing south of Montreal. Provincial police have said they believe Fritznel Richard, 44, likely died of hypothermia while trying to enter the United States.

Hundreds of people gathered on the front lawn of Graceland on a gray, chilly Sunday morning in Memphis to mourn the death and remember the life of Lisa Marie Presley, who died earlier this month.