No one hurt in early morning fire in Orangeville 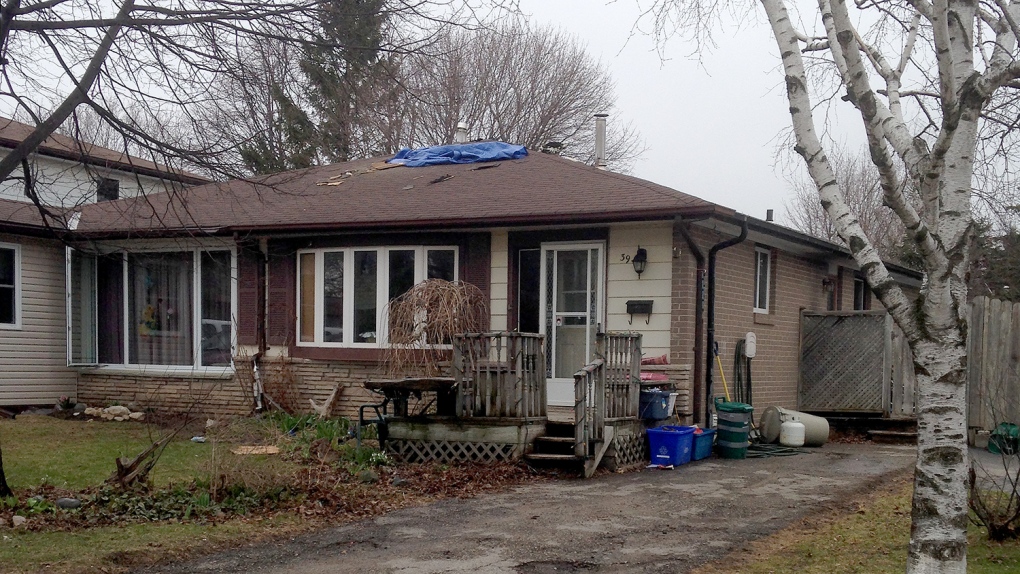 Nobody was hurt in a fire at this home in Orangeville April 22, 2014. (Keith Cheney / CTV Barrie)

Everyone was able to get out of a house that caught fire early this morning in Orangeville.

Orangeville’s fire chief Andy Macintosh tells CTV News the fire started in a shed, then spread to a semi-detached home. Two families were home at the time.

It’s unclear what caused the fire to start at about 1 a.m. this morning. Fire crews were able to get it out in a few of hours.

The homes had working smoke detectors.

Macintosh says the Ontario Fire Marshal's office is being called in to investigate.