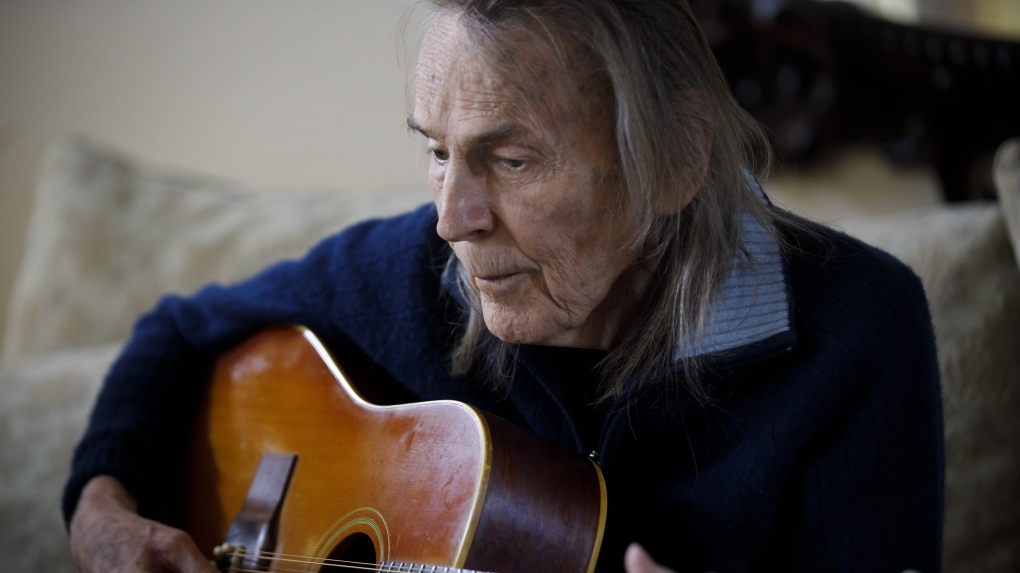 Music legend Gordon Lightfoot will be inducted into the Mariposa Hall of Fame at this year's festival in July.

The festival will feature a special tribute to Lightfoot to commemorate the honour, which the foundation noted was "overdue."

Lightfoot, an Orillia native, said the Mariposa Folk Festival "feels like coming home to me."

"On stage at Mariposa with the sun setting on Tudhope Park is magic, always has been, always will be," he added.

The three-day Mariposa Folk Festival will showcase more than 10 stages of top folk-roots music, story presentations, dance and craft from July 8 to July 10 at Tudhope Park in Orillia.

Tickets are now on sale. Kids 12 and under are free.