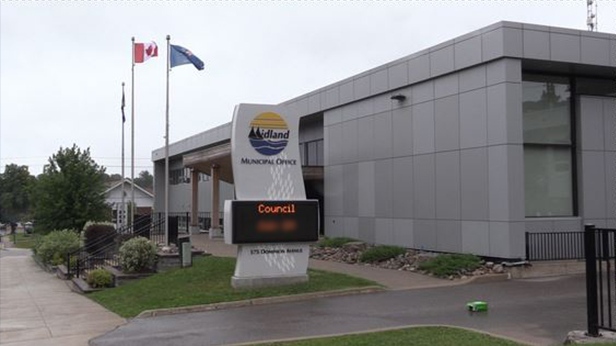 Operations have been restored in the town of Midland one month after a sophisticated cyber-attack froze the town’s financial processing systems.
According to officials, the vital systems that were encrypted by the hackers have now been decrypted.
But there is still work to be done to ensure this doesn’t happen again.
“The forensic work on the cyber-attack continues by the experts to help improve and strengthen security measures,” stated the town’s spokesperson, Randy Fee.  “There has not been any indication that suggests private information was inappropriately accessed or removed from our systems. Cybersecurity experts continue with their forensic work to rule out the possibility.”
The town was forced to pay hackers a ransom in the form of the digital currency bitcoin, but the amount that was paid has not been released.
The overall cost of the cyber-attack is expected to be outlined when a report is tabled at town council at a later date.
The town says it does have a cyber insurance policy in place that is intended to cover the costs associated with a cybersecurity breach such as this.