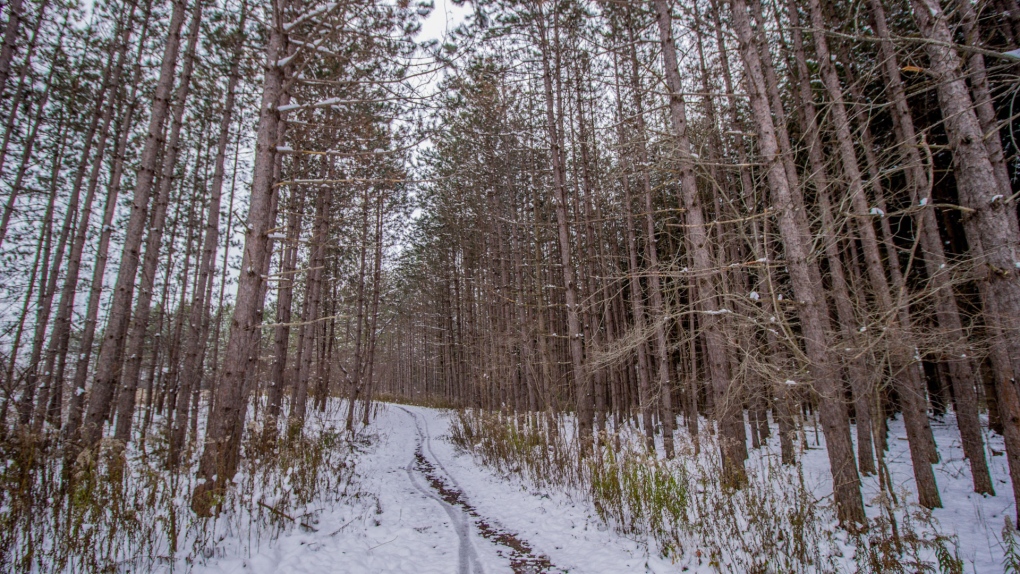 A group of hikers who became lost in a park near the Blue Mountains were found safe and sound due to an app.

Crews were able to locate the hikers just before 9 p.m., who were cold but otherwise in good condition.

Fire officials say the What3Words app was critical in finding the lost hikers.

The app uses global mapping system and assigns specific three words to every GPS location in Ontario. Emergency crews utilize the app to locate those in need quickly.

Those who often go hiking are encouraged to download the app or a similar system.