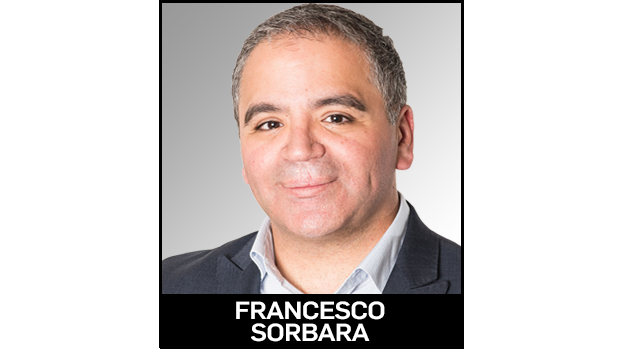 The riding of Vaughan-Woodbridge has gone red.

Fantino served as Minister of Veterans Affairs between 2013 and 2015. Fantino was widely criticized during his tenure, after a number of veteran affairs officers were closed across the country.

He was demoted earlier this year, to the position of associate minister of National Defence

The riding was reduced in size from the 2011 federal election and includes the City of Vaughan south of Major Mackenzie Drive and west of Highway 400.