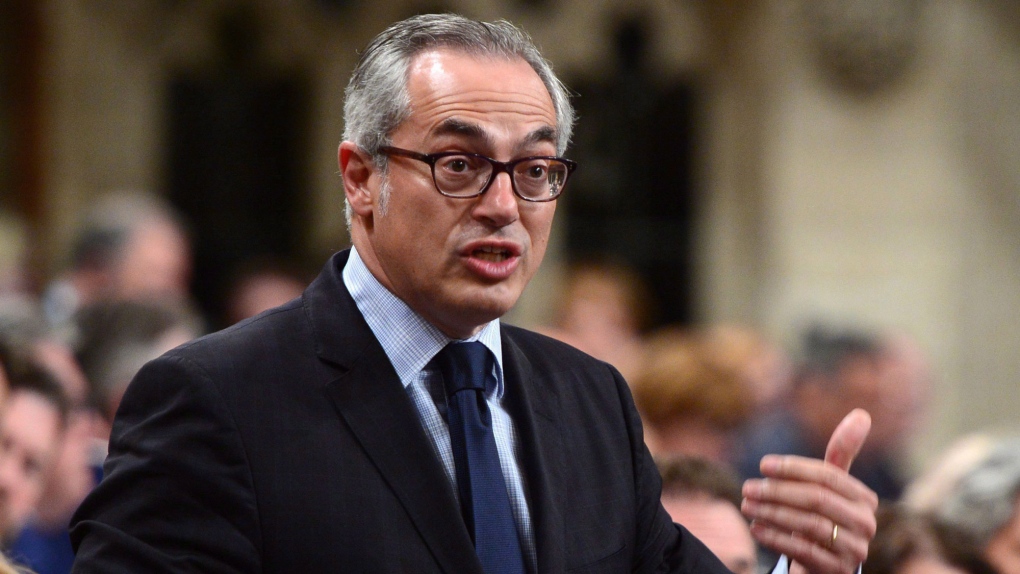 Conservative MP Tony Clement stands during question period in the House of Commons on Parliament Hill in Ottawa on Monday, June 12, 2017. THE CANADIAN PRESS/Sean Kilpatrick

Parry Sound-Muskoka MP Tony Clement says he will not be running again.

In a statement released on Tuesday Clement says, “This was actually not a difficult decision, and it is also the right one. It’s time to move on. My personal life is back on track after the personal crisis I created, and that better lived life will continue. I’m still a movement conservative and will be supporting my Leader and Party in the upcoming election. Of course, I will complete my current term to the election date.”

Last November, Clement resigned from his House of Commons committee assignments and his role as Conservative Shadow Minister for Justice after admitting to sharing sexually explicit images and a video with an individual online.