Unlike many ridings across the region, Barrie-Innisfil does have an incumbent running for re-election.

Conservative John Brassard hopes he's on the path that leads him back to Ottawa.

The Conservative is coming off his first term as an MP and says there are two big issues that he consistently hears about - the environment and the high cost of living.

"There is a tremendous amount of affordability anxiety that exists, and the message of our campaign has been 'it's time for you to get ahead, and not just get by," says Brassard. 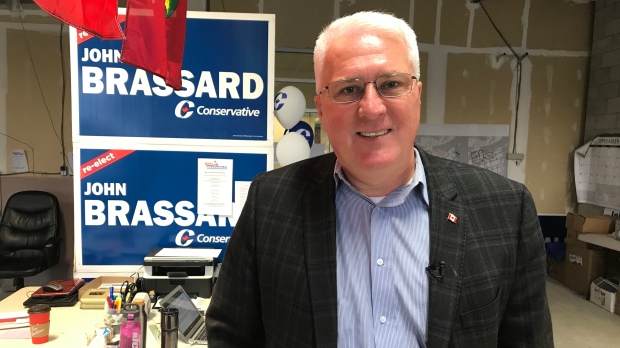 Carrying the Liberal banner in this race is a political newcomer, Lisa-Marie Wilson.

The first-time federal candidate is a probation and parole officer who knows what it's like to work the frontlines and hold the government accountable.

"Wanting to do good and advocate for people, for me, that's in my blood. I'm definitely for the people," Wilson states.

She is also a local school board trustee and says she's focused on diversity while investing in healthcare and education. 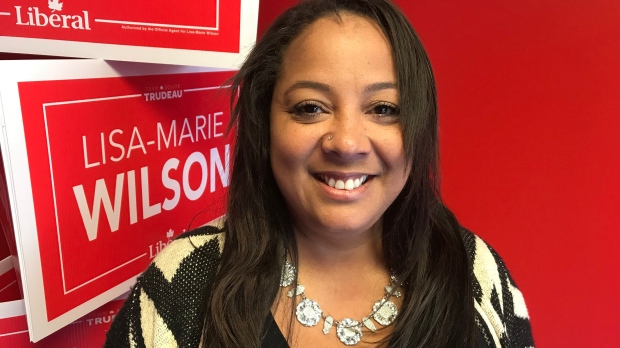 Making a return to the ballot is Bonnie North as the Green candidate in this riding.

This is the fourth political race for the veteran who says for the first time she feels voters are listening and taking her party's platform seriously.

"We need to protect the future for our kids and their kids, and so on, by managing the climate crisis that we're in right now, as well as managing the debt crisis," North declares.

She says her party is committed to doing both - not on the backs of Canadians - but by asking corporations to step up and pay their fair share. 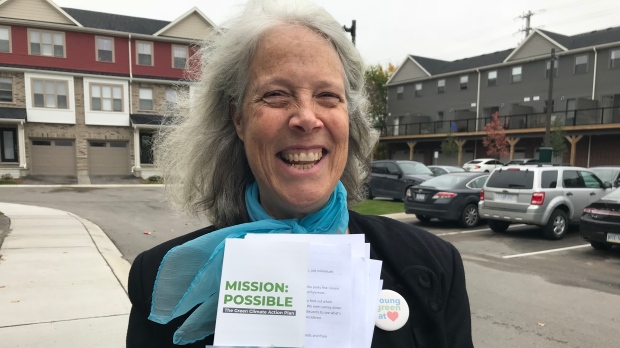 After a strong showing in last year's provincial election, the NDP candidate is giving federal politics a shot, while focusing on climate change and housing.

"People are moving further and further away, where there isn't public transit, and they end up commuting to work. That's really increasing and driving our greenhouse gas emissions, and we really need to tackle that," Reinio remarks. 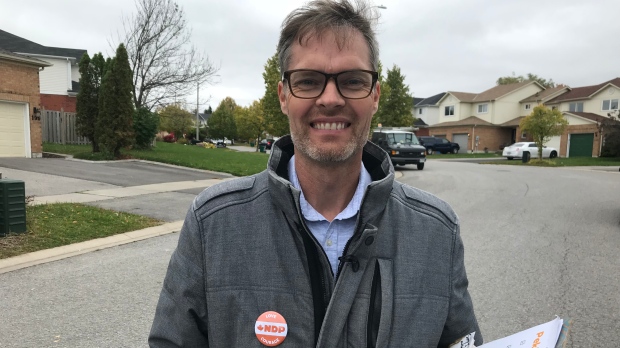 Stephanie Robinson is also running as the candidate for the People's Party of Canada.

Brassard is the only candidate to have represented the riding since redistribution in 2012.

The clock is ticking down to knowing whether Barrie-Innisfil stays Tory blue, or turns a new colour.

Voters will head to the polls on Monday, Oct. 21.