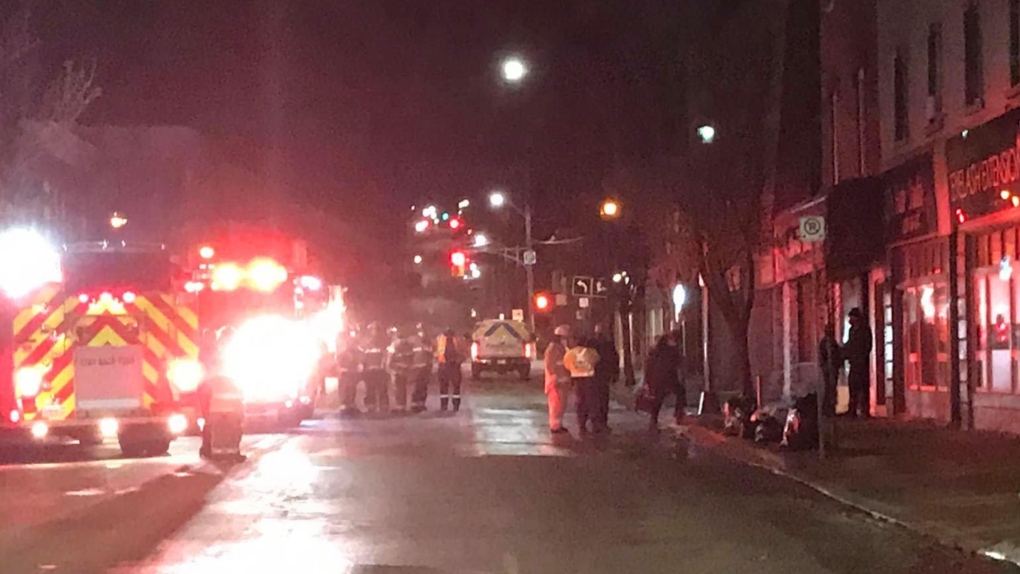 BARRIE, ONT. -- A fire in an apartment in downtown Owen Sound claimed a life overnight on Wednesday.

Emergency crews responded around 1:30 a.m. after flames broke out in a unit above the former Norma Jeans Bistro on 8th Street East.

Crews knocked the fire down and managed to contain it to the one unit.

No other details have been released.

Last November, there was a fire at the same building where crews were able to contain the damage to one unit. That blaze was believed to have been sparked by a space heater.