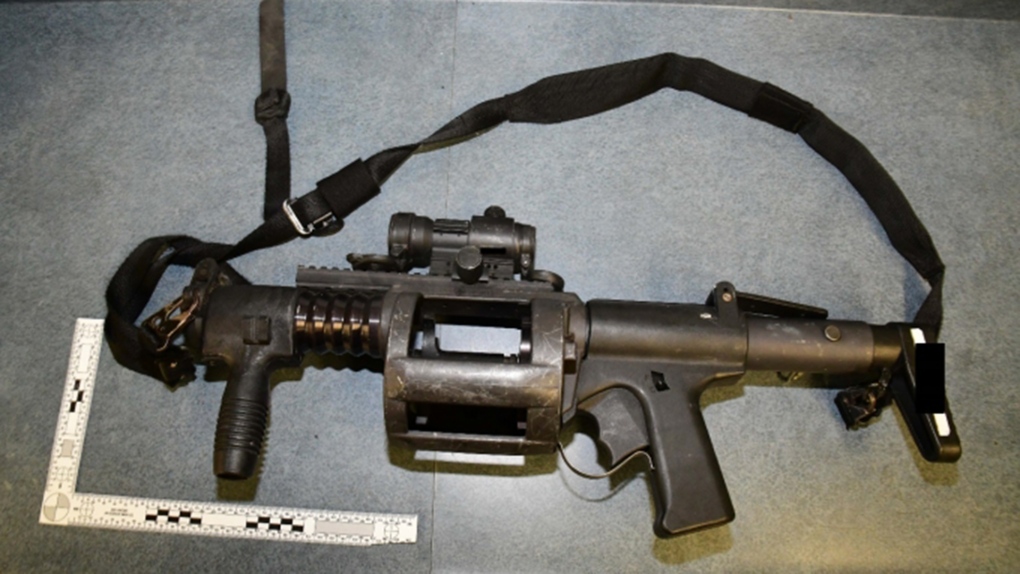 The province's Special Investigations Unit (SIU) is investigating after it says a Barrie police officer used an anti-riot weapon during an interaction Thursday morning.

According to the SIU report, police responded to a 911 call at an Innisfil Street residence shortly before 10 a.m. for a person in crisis.

The agency said officers attempted to negotiate with the 39-year-old man, and "there was an interaction."

The SIU said the police discharged an Anti-Riot Weapon Enfield (ARWEN) and a Conducted Energy Weapon at the man.

He was taken to the hospital for assessment.

"It is not known at this time if the man sustained any serious injury," the SIU report stated.

The SIU invokes its mandate anytime a police officer discharges an ARWEN, which is classified as a firearm.

Under the Special Investigations Unit Act, a firearm is defined as a barreled weapon from which any shot, bullet or other projectiles can be discharged, and that is capable of causing serious bodily injury or death to a person.