With a record-breaking 90-degree dive, an underwater tunnel, and 360-degree loop, Canada’s Wonderland is ready to open the season with its new ride, the Yukon Striker.

It’s the longest, the fastest, and the tallest dive rollercoaster in the world.

On Wednesday, 72 thrill-seeking passengers who helped to raise money for SickKids hospital got to test ride the highly anticipated coaster. 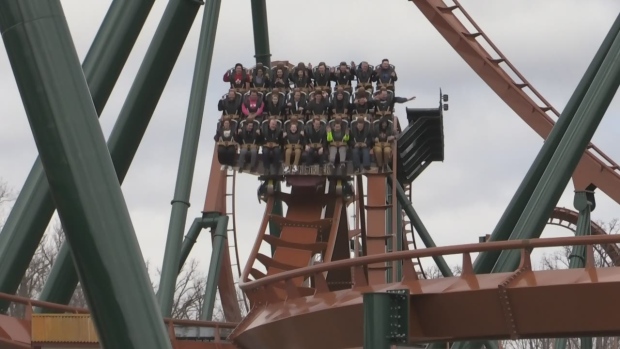 After a nerve-racking slow climb to the top, the train stops, suspending passengers in mid-air as they look down at the drop for three seconds before taking off at 130km/h looping and twisting its way through the tracks. It was a thrill that received rave reviews.

"That first drop was insane!"

"You could just feel the adrenaline!" 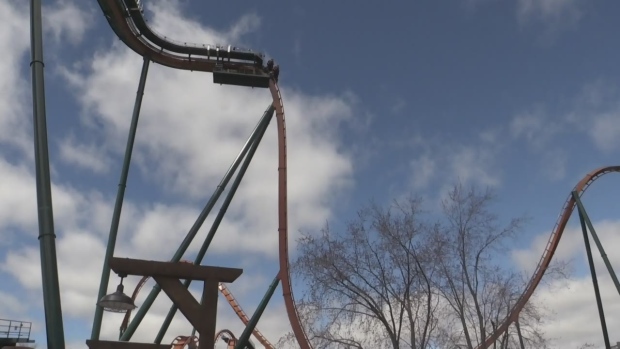 The amusement park located along Highway 400 in Vaughan has more than 200 attractions and opens to the public on Friday, May 3.